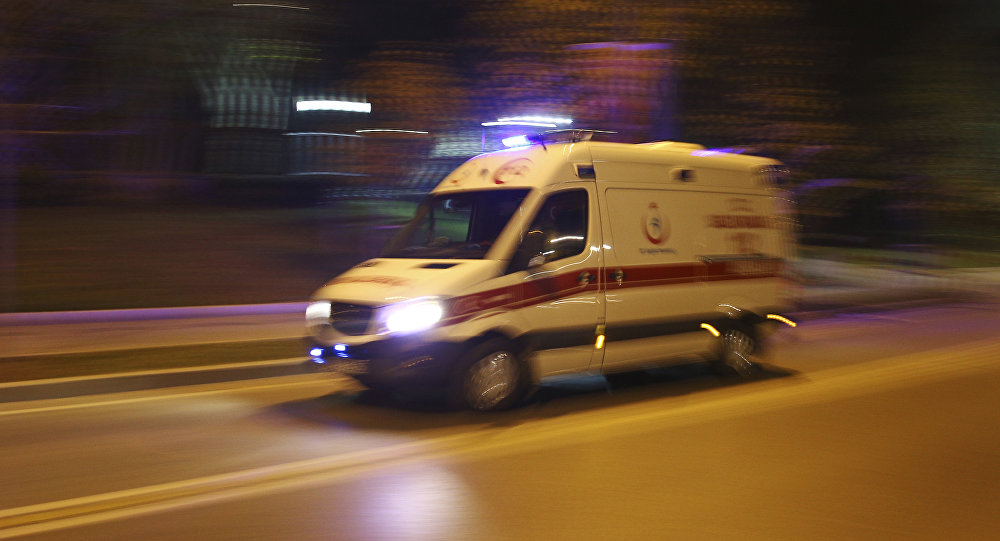 At least 56 people, including 21 children, were taken to a hospital over suspected food poisoning in Turkey’s eastern city of Erzincan, Cumhuriyet newspaper reported on Saturday.

The Cumhuriyet newspaper reported that people called the ambulance after farewell celebrations held for conscript soldiers in the city center.

Those affected said they had fever, nausea and dizziness.

Ambulance cars took those ill to the hospital where they received medical assistanceand are staying under doctors’ supervision.