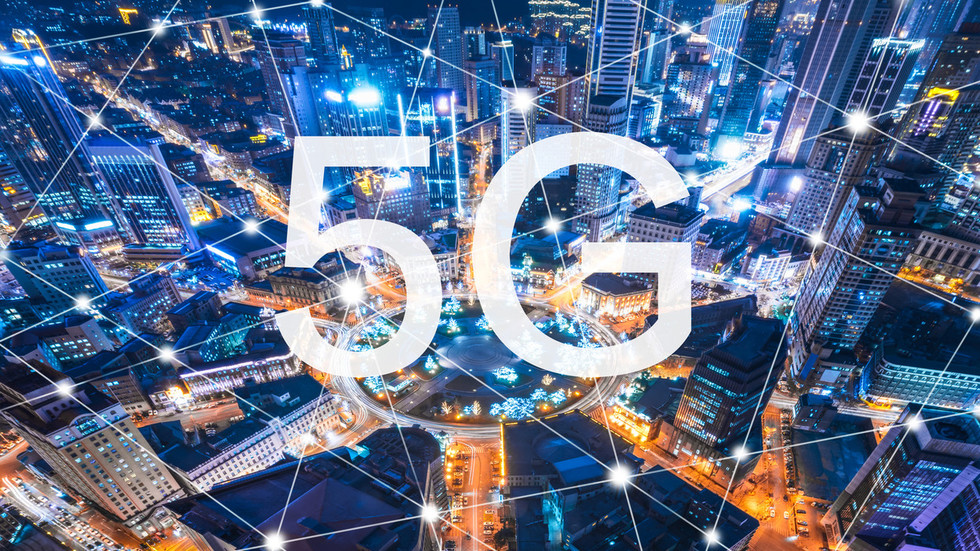 Huawei dominates global race to 5G, inking over 50 contracts despite US crackdown

Chinese telecom giant Huawei has secured more than 50 commercial contracts for 5G across the world, according to the company’s board member and Senior Vice President Catherine Chen, who was cited by news agency Xinhua.

Despite pressure from Washington on its allies to ban Huawei technology, Chen said that 28 contracts were signed in Europe.

In June, Huawei helped to launch the 5G commercial network in Saudi Arabia. The company – which was barred from building fifth-generation networks by the US, Canada, and New Zealand – has also stepped into the Russian market. Huawei announced an agreement with one of Russia’s leading internet and mobile providers, MTS, to develop 5G networks. It has also contacted several Russian tech firms to create joint ventures and use their technology.

The world’s leading telecommunications solution provider Huawei made the first global 5G call and launched the first 5G terminal device in 2018. Since then, the Shenzhen-based firm has faced pressure from the United States. Washington has accused the company of spying for the Chinese government, a charge both Beijing and Huawei have denied. Huawei was barred from doing business with American companies that supply it with necessary parts and technology.

The Trump administration has also been pressing allies to ban Huawei from 5G rollouts. Some countries like Australia and Japan have barred Huawei, while others, including India, are yet to decide whether to permit its 5G rollouts. The UK and Spain have already launched 5G commercial networks powered by Huawei base stations. This week, Brazil said it will not stop the Chinese technology company from operating within its borders.