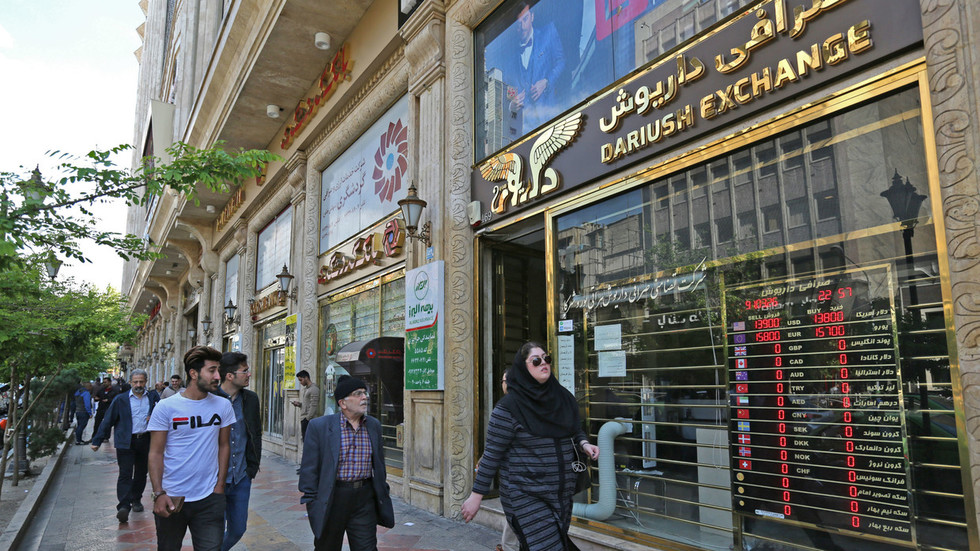 An increasing number of Iranians have started turning to cryptocurrencies, in particular bitcoin, with the devaluation of the national currency prompted by US economic sanctions.

The crypto craze has raised concerns from authorities that the energy-hungry process of “mining” bitcoin is abusing Iran’s system of subsidized electricity. Currently at half-a-cent per kilowatt, the subsidized electricity rates have fueled the country’s thriving crypto-mining community. Iran’s Electrical Industry Syndicate has recently revealed its intention to hike prices to seven cents per kilowatt.

Iran’s Minister for Information and Communications Technology Mohammad Javad Azari Jahromi said that the country has become “a heaven for miners.”

“The business of ‘mining’ is not forbidden by law but the government and the Central Bank have ordered the Customs Bureau to ban the import of [mining machines] until new regulations are introduced,” he told the Associated Press.

About 1,000 units of mining hardware have been confiscated from the country’s two now-defunct factories. Authorities have also cut off power to crypto miners ahead of the planned energy price hike.

The ban resulted in some miners taking refuge in the country’s mosques, which the government provides with free energy.

Iran is struggling with hyperinflation due to the toughened US sanctions. Statistics showed oil export revenues plunged by almost 90 percent, unemployment is close to 20 percent, with millions working below national poverty-line estimates.

Last year, the head of the Iranian parliament’s economic commission, Mohammad Reza Pour-Ebrahimi, revealed that roughly $2.5 billion had been channeled out of Iran via cryptocurrencies.

The digital currencies have even caught the attention of the ayatollahs, debating that bitcoin is either problematic or definitively forbidden (haram under Islamic law).

“Some of our top clerics have issued fatwas (a ruling on a point of Islamic law given by a recognized authority) that say bitcoin is money without a reserve that it is rejected by Islam and cybercurrencies are haram. When we explain to them this is not a currency but an asset, they change their mind,” Jahromi said.