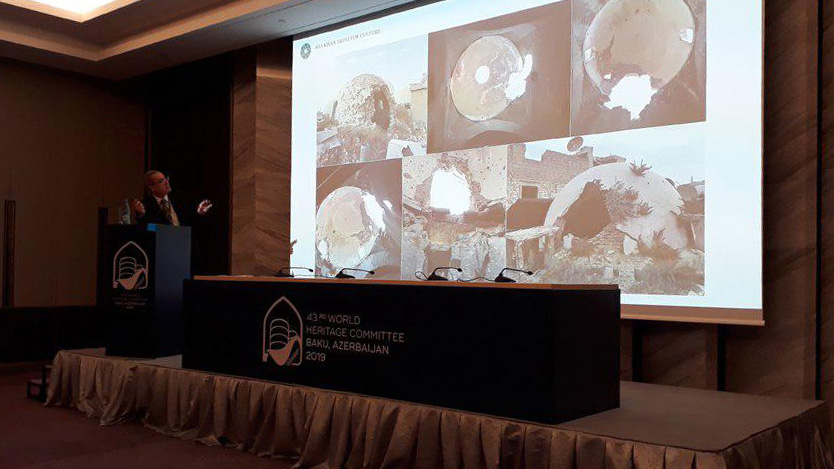 The world Heritage Committee at the United Nations Educational, Scientific and Cultural Organization (UNESCO) agreed to lift “old Damascus” from the list of endangered heritage.

The step came during UNESCO’s 43rdsession being held in the Azeri capital of Baku.

Due to the terrorist acts which targeted old Damascus and a number of Syrian archaeological sites, the UNESCO decided in 2013 to include these sites in the list of endangered heritage to draw attention to the dangers that encircle this world human heritage.

“The UNESCO’s decision included dispatching a fact-finding committee to investigate the situation of the city and discuss technical and administrative procedures that enable the it to lift the site from the endangered heritage during the next session,” Mahmoud Hammoud, Director of Archeology and Museums Department told Media