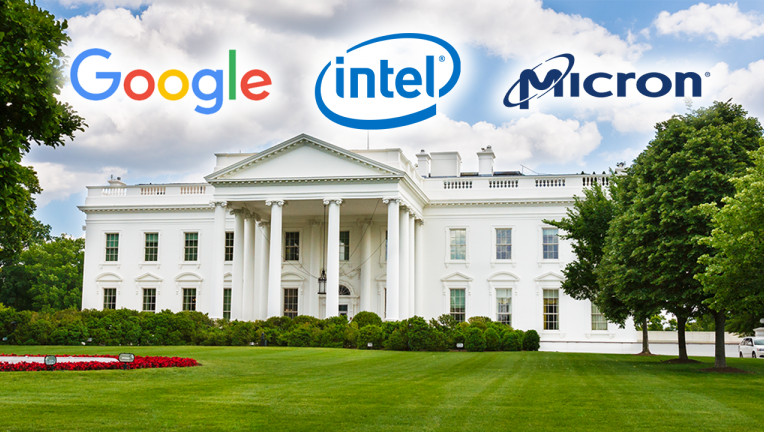 Executives from GoogleOpens a New Window., Intel and Micron were among those invited.

Trump administration officials tell FOX Business the main purpose of the meeting is to discuss general economic issues. The ongoing concerns surrounding Huawei Technologies are expected to be a part of the discussion.

The administration has listed the Chinese company as a threat U.S. national security, amid the ongoing trade conflict with Beijing.

The Washington Post reportedOpens a New Window. Monday, citing internal documents and people familiar with the arrangement, that Huawei helped construct and maintain the commercial wireless network in North Korea.

Spokespeople for Google, Intel and Micron did not respond to FOX Business’ request for comment at the time of publication.