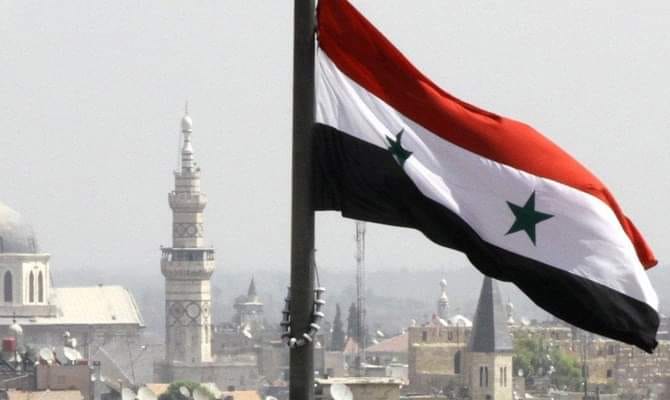 At least seven teenagers were killed when a landmine set by terrorists exploded in the town of Deblan in Syria’s Deir ez-Zor governorate, the country’s SANA news agency reported.

According to SANA, the incident occurred during agricultural works. It is yet unkown whether anyone else was injured in the blast, TASS reports.

Militants of the Islamic State terrorist group (outlawed in Russia), who occupied eastern Syria, left numerous bombs and landmines in rural areas during their retreat. According to SANA, this was done in a bid to disrupt peaceful life in agricultural regions.

In a similar incident on June 22, two children were injured in a landmine explosion on the southern outskirts of the city of Al Hasakah.