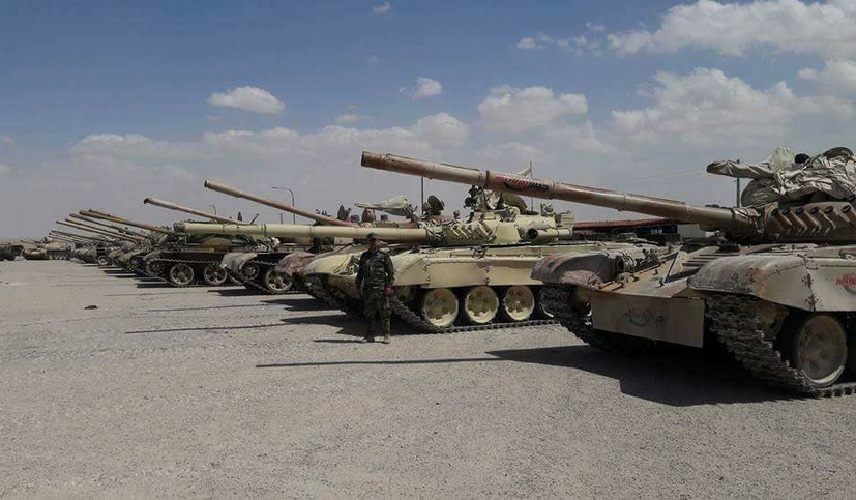 On the evening of July 28 the Syrian Arab Army (SAA), the Tiger Forces and their allies renewed their advance on militant positions in northern Hama. In the ensuing series of clashes, government troops eliminated at least 5 units of military equipment belonging to militants and up to 10 members of militant groups.

By the evening of July 29, the SAA and its allies had established full control of the villages of Jibeen and Tell Meleh, and the nearby hilltop. The advance was supported by several dozens of Syrian and Russian airstrikes.

On July 30, government forces made a new attempt to capture the town of Kbanah which is jointly controlled by Hayat Tahrir al-Sham and the Turkistan Islamic Party. Pro-government sources claim that this advance was launched in the framework of a larger effort to pressure militants along the contact line creating a wider buffer zone, wide enough to prevent them from shelling civilian areas. Nonetheless, this attempt was as unsuccessful  as the several previous ones made over the last few months.