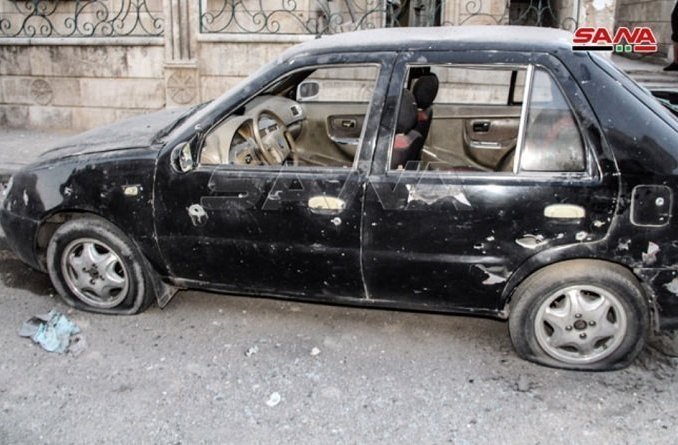 Terrorists kill 4 and Wound 25 in Aleppo

Four civilians were killed and 25 were injured when NATO- and Gulfies-backed terrorists bombed the al Zibdyiah neighborhood of Aleppo, on Wednesday. The murder victims were all children. At this writing, no MSM has reported on the atrocity.

One might wonder if this attack is a ‘thank you’ from al Nusra Front to the imperialist members of the UN, who on 30 July, claimed to speak for Syrians, and barked support for the protection of hospitals that do not exist in Idlib.

The rockets were fired from al Rashidin. This town in Aleppo governate became famous on 15 April 2017, when Qatar’s guarantee of an exchange of kidnapped Syrian civilians for incarcerated Nusra terrorists resulted in the massacre of upwards of 130 Syrian civilians, and the kidnapping of dozens of their children in the ensuing mayhem.