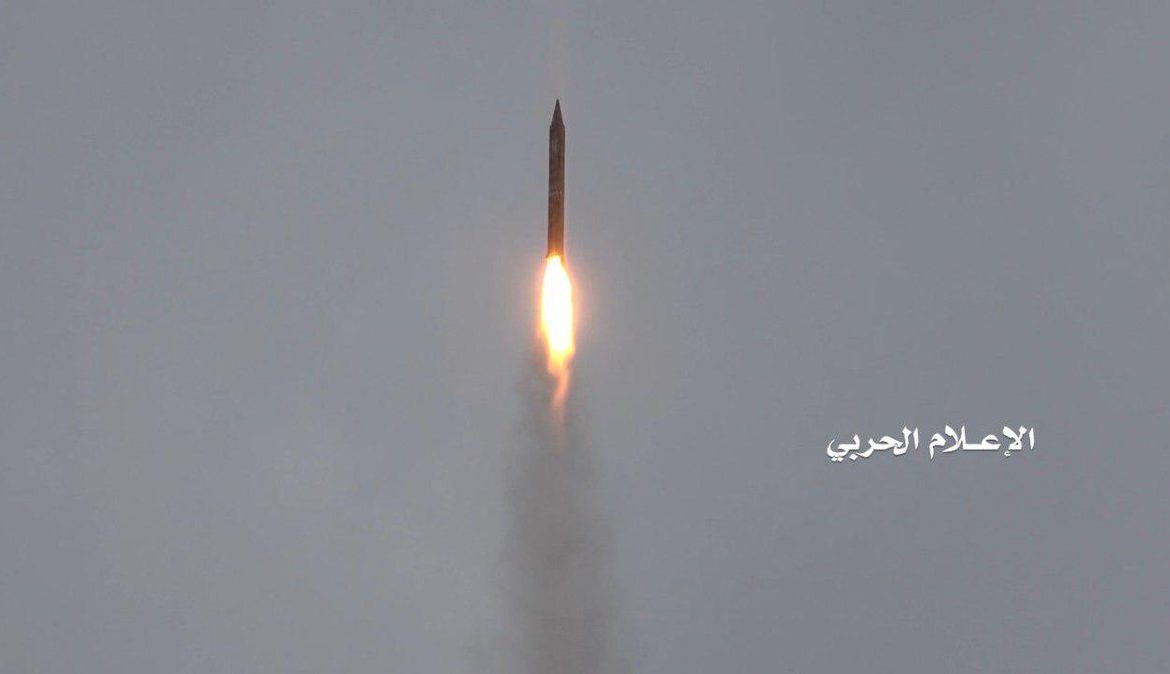 Yemen’s Ansarallah forces have unveiled a new long-range missile that is set to enter service in the next few days, Al-Masirah News reported on Friday.

Dubbed the “Borkan-3”, this long-range missile has increased the military capabilities of the Ansarallah forces, who currently control a large portion of Yemen, including the capital city of Sanaa