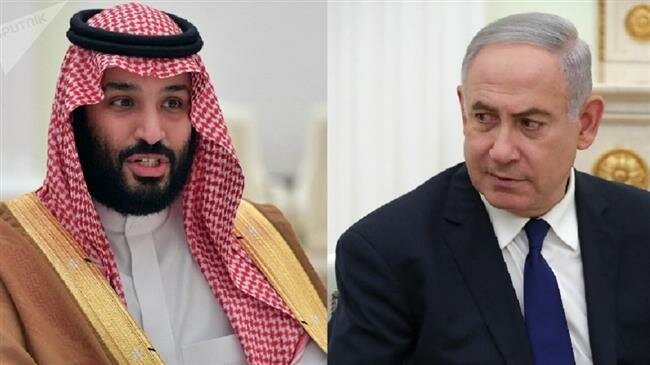 An ally of Israeli Prime Minister Benjamin Netanyahu says Riyadh has exchanged views with Tel Aviv on importing natural gas from the occupied territories, as the two regimes speed up normalization efforts.

Citing conversations with senior regional officials, former Israeli communications minister Ayoob Kara, said on Thursday that the two regimes had discussed building a pipeline that would connect Saudi Arabia to Eliat, a Red Sea resort city in the southern tip of the occupied lands, Bloomberg reported.

Referring to the gas pipeline project, Kara said, “This is about mutual interest.”

He also claimed that support for Palestine had begun to wane in the Arab world because of the strains between Iran and other Gulf countries.

Currently, he added, Saudi Arabia and its regional allies only pay “lip service” to the Palestinian cause, and are seeking upgraded military and economic ties with Israel.

“All they care about is the security and future of their countries,” Kara said.

Netanyahu’s ally further noted that part of the Saudi-Israeli discussions center on a new energy corridor that would connect Saudi Arabia to the Eilat-Ashkelon Pipeline, a project that would allow the kingdom to export its oil to Europe.