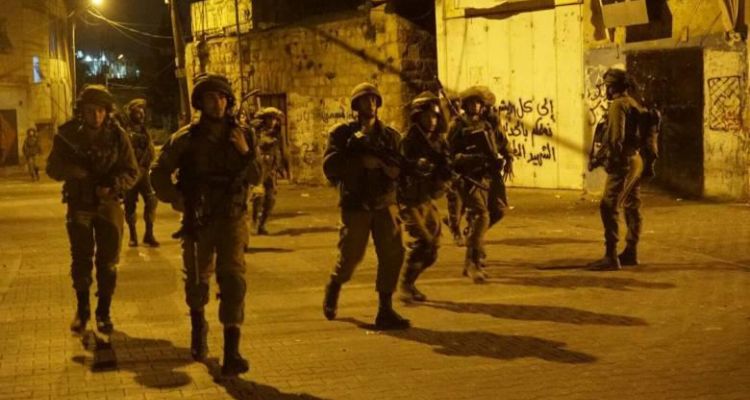 The Israeli occupation authorities at dawn arrested ten Palestinians in the West Bank including a child and a girl.

Palestinian WAFAA Agency said that the occupation forces broke into town of Issawiya in occupied Jerusalem and arrested seven Palestinians including a child and a girl, in addition to storming into  Tulkarem City and arresting three young men .

For the second month in a row, the occupation authorities continue their aggression against Issawiya town after quelling a stand held in the town in rejection of the arbitrary practices against the locals of the town last June as a Palestinian was martyred and 95 others were injured and scores were arrested.