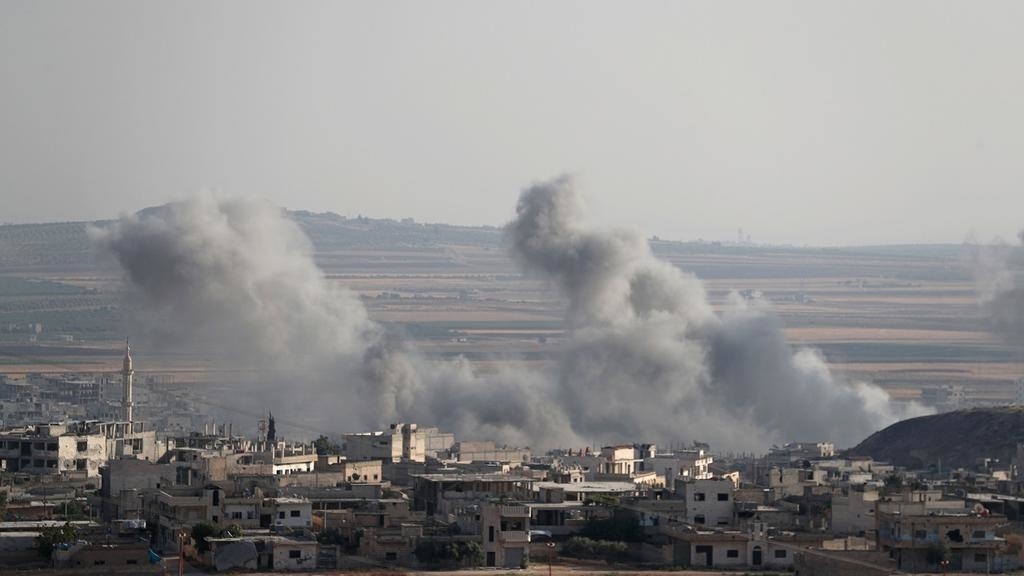 The latest Update on the city of Idlib Syria

the ceasefire In Syria has been broken by the Al Qaeda terrorists in Idlib, who attacked the Hmeimim Airbase , which injured 4 civilians living nearby. They also attacked using missiles area north of Hama. There is loss of life.

The ceasefire was supposed to remove the missiles and heavy weapons from Al Qaeda, which Turkey had agreed upon. We were all hopeful, but now the ceasefire is broken, and our side has no alternative but to bombard Idlib. Not all the people inside Idlib are terrorists, but they are all under the control of Al Qaeda (HTS, aka Jibhat al Nusra).

Some unarmed civilians are followers of Radical Islam and have been brainwashed into thinking they are heroes. Some are simply caught in the wrong place at the wrong time, and their father-husband-brother will not allow them to flee to safety.

Think about all those ISIS wives and mothers who still believe in their cause as righteous, even though their kids are starving in the desert. There are some fanatics in Idlib like that, but not all. We who live in Latakia, Hama, Aleppo, and have been under attack from the terrorists for years by missiles and drones they use almost daily to kill and maim, we just want the battle to free Idlib to be over, as soon as possible, and we want to be able to live, drive and work without fear of a missile or drone attack.