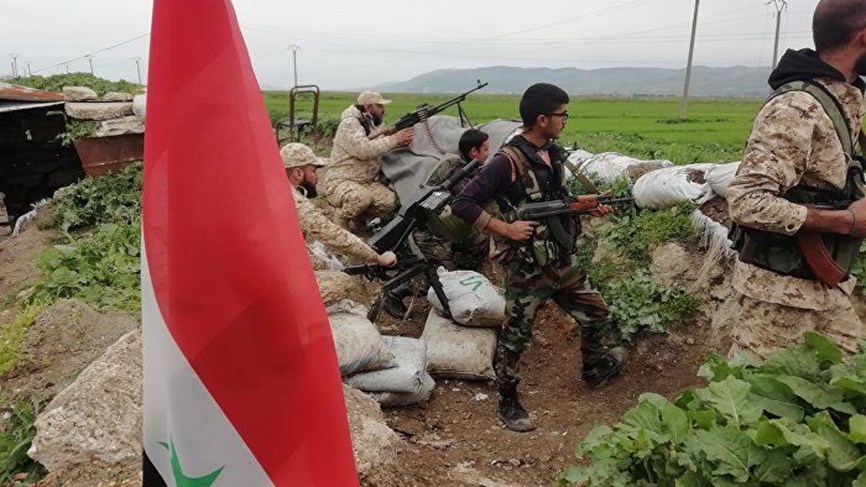 The Syrian Arab Army has continued their advance in the southwestern countryside of Idlib tonight, targeting a village located near the Hama border.

According to a report from northwestern Syria, the Syrian Arab Army captured the town of Mughar Al-Hamam after advancing east of the Hama Governorate border.

The village is located northwest of the town of Al-Hobeit, which is currently under attack by the Syrian Arab Army in the southwestern countryside of the Idlib Governorate.

The Syrian Arab Army restarted their offensive in northwestern Syria on Monday after the conditional ceasefire with the militant forces collapsed.

Since restarting this offensive, the Syrian Arab Army has captured several areas from the militant forces, including the towns of Al-Zakah and Hasraya.