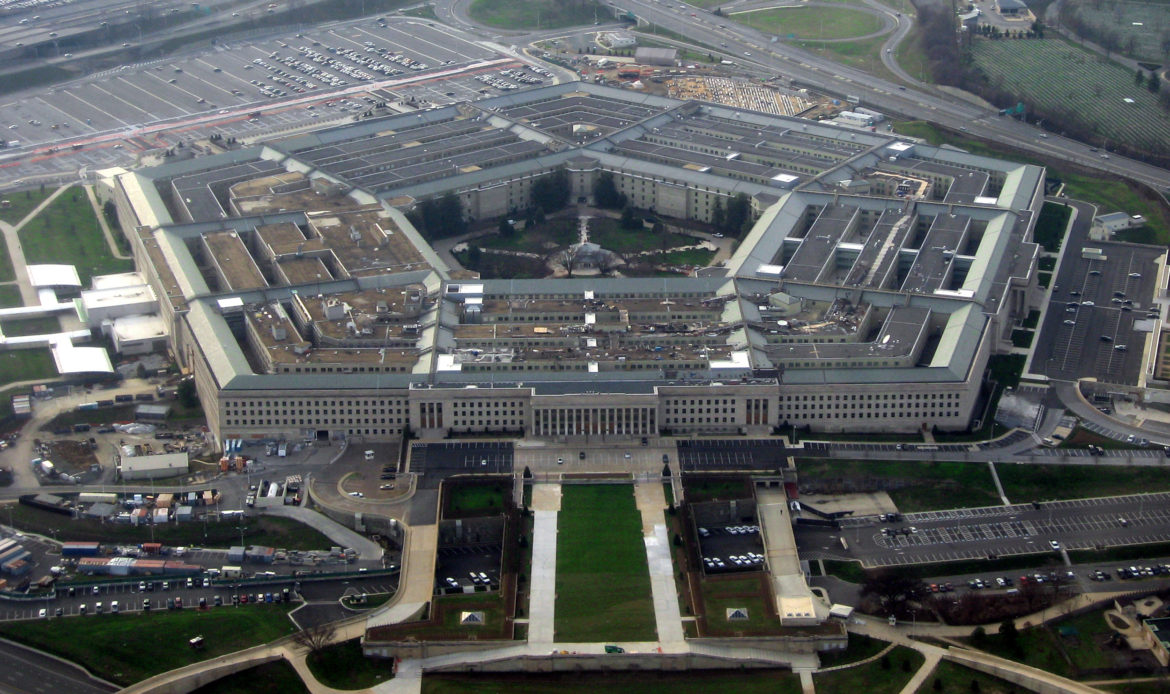 In an exposed attempt to justify its illegitimate military presence in Syria, the US has started to spread a propaganda on the return of Daesh (ISIS) terrorists as a report issued by Inspector General at the US Department of Defense (Pentagon) considered that Daesh terrorist organization is emerging again “in Syria because the US withdrew its forces from there,” and that “it has enhanced its capabilities” in Iraq.

The statement, issued by the Pentagon, claimed that ” Despite of its loss of its caliphate on the regional level, yet Daesh organization has enhanced its capabilities in Iraq and it resumed its activities in Syria over the current quarter of this year.”

The statement added that Daesh terrorist organization has been able to unify and support its forces in both countries and the reason behind that is partially due to the inability of the local forces to continue their long-term operations or to launch many operations at the same time or to maintain the lands which they have restored.”

The new US report is just an attempt to reproduce Daesh terrorist organization to be a scarecrow to justify the presence of the occupation forces in Syria and to supply them with more reinforcements despite of that facts affirm that these troops haven’t engaged in any battle against Daesh, but to the contrary, the US forces have directly interfered more than once to stop the advancement of the Syrian Arab Army in its war against the Takfiri organization through targeting the army in many areas by the US-led coalition.

The US report came few hours after revealing information on that the US brought an illegitimate convoy of truck and military vehicles which are affiliated to the so-called” International Coalition” to al-Qamishli City to support the separatist militias of Qasad which besiege the locals and attack them and they steal oil from the eastern region.