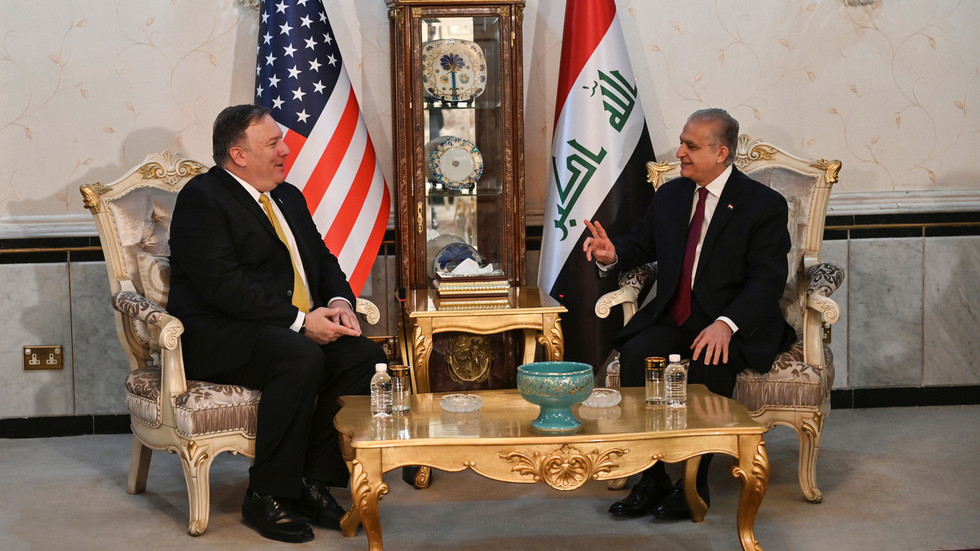 The presence of Western forces in the Gulf is fueling regional tension, Iraqi Foreign Minister Mohammed al-Hakim said on Monday. “The states of the Gulf can together secure the transit of ships,” he tweeted.

Baghdad is seeking to reduce tension in the region “through calm negotiations and the presence of Western forces in the region will increase tension,” the minister said.

The statement was in response to efforts by the Trump administration to set up a US-led naval security mission in the Strait of Hormuz. Britain said last week it would join the mission, while no other US allies have committed themselves so far.

Al-Hakim stressed that Israel’s participation in such a mission was unacceptable, AP said.