Home INTERVIEWS Is the US government The cause of the deaths of Jimmy Al-Daoud ? 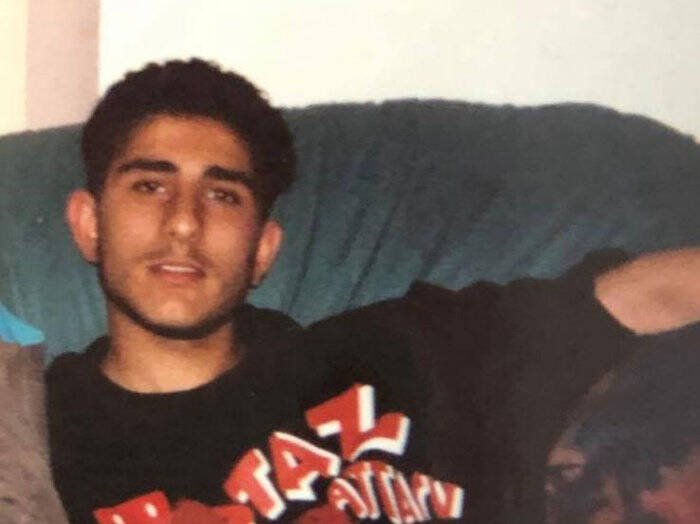 A Christian man, living in Detroit since he was an infant, did not have US citizenship because the US would not grant the Chaldean Christians of Iraq refugee status. The group is among the FIRST Christians on earth. Jimmy grew up with a mental illness.

The US government deported him to IRAQ, his father’s birthplace, even though he knew no Iraqis and knew no Arabic. They forced him on a plane and dumped him there. His sister in Michigan didn’t even know this happened until he called her from Iraq desperate for Insulin, as he was Type 1 diabetic. He died in Iraq 2 weeks after being dumped there, from lack of insulin.

This was a US Federal death sentence to Jimmy, and his crime was being mentally ill. Couldn’t it have been better to have placed him in a mental facility in the USA for treatment, and at the same time society would have been safe? How could the US gov’t deport this man without first speaking with his brothers and sister in Michigan? Why not speak with an attorney representing Jimmy to make an appropriate plan?

Or, why not make a plan in Iraq for a charity to supply him with insulin or the US military medical supplies there, which have tons of insulin available? This is a very sad case for this man and his family; however, there is a bigger issue, which is the systematic CLEANSING of Christians from Iraq and Syria.

The US government is responsible for the removal of almost all Iraqi Christians, and the decimation of the Syrian Christians, which once were about 15% of the population. These Christians, among the oldest Christian communities on earth, are now refugees in Europe, Canada, and USA. We know all of this was started by the US invasion of Iraq, which was based on a lie. There were no weapons of mass destruction, and Pres Bush and Tony Blair knew that full and well.

This sad story is a small family case, and also has huge implications for the whole Middle East. If you are a Christian, you should be concerned. 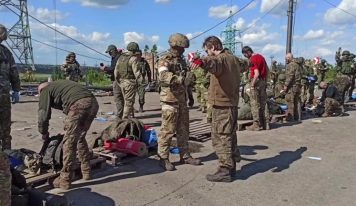