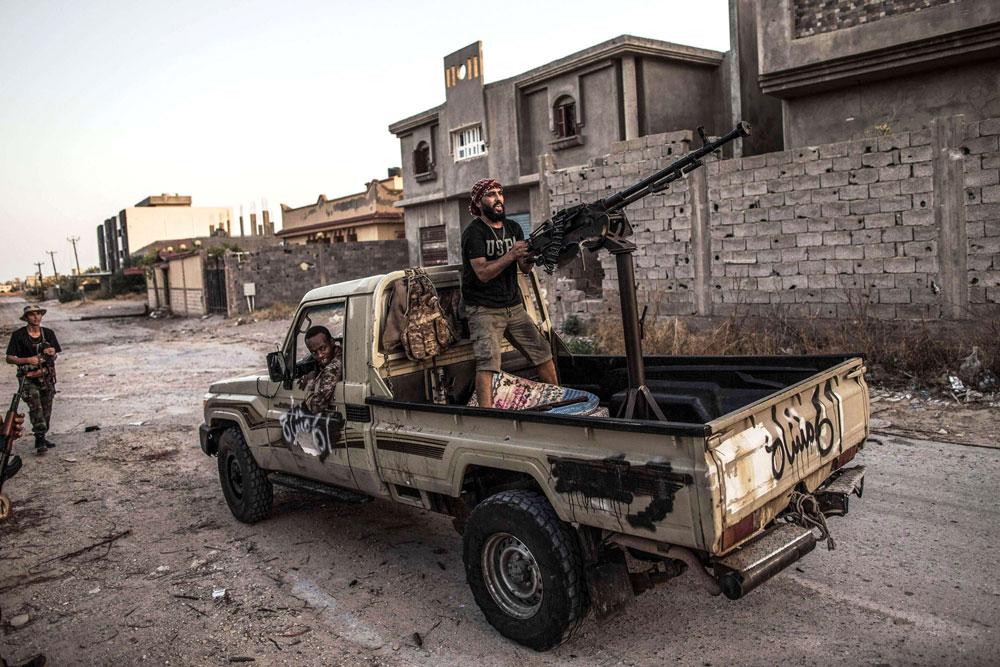 Airstrikes on Libya’s Zuwara International Airport that were carried out by the Libyan National Army (LNA), led by Field Marshal Khalifa Haftar, were aimed at Turkish unmanned aerial vehicles, LNA spokesman Ahmed Mismari said in a statement to the media.

“Having collected information about the movement of the Turkish drones, it became apparent to us that they were using two hangars inside the Zuwara airport,” Mismari said.

The statement came after the Libya A-Ahrar TV channel reported that LNA planes had attacked the Zuwara airport, located close to the border with Tunisia.

Tensions between Ankara and eastern Libyan forces escalated in late-June when the LNA said its air defences had shot down a Turkish-made drone launched by the UN-backed GNA near Tripoli.

At a press conference in Benghazi, the LNA spokesman, Ahmed Mismari, said that Turkish drones had been used in the recent GNA operation to recapture the strategic city of Garyan to the south of Tripoli from the LNA.

In April, the LNA launched an offensive to retake Tripoli from forces loyal to the GNA. The LNA has already taken under its control a number of settlements on its way to the capital, including the Tripoli International Airport.