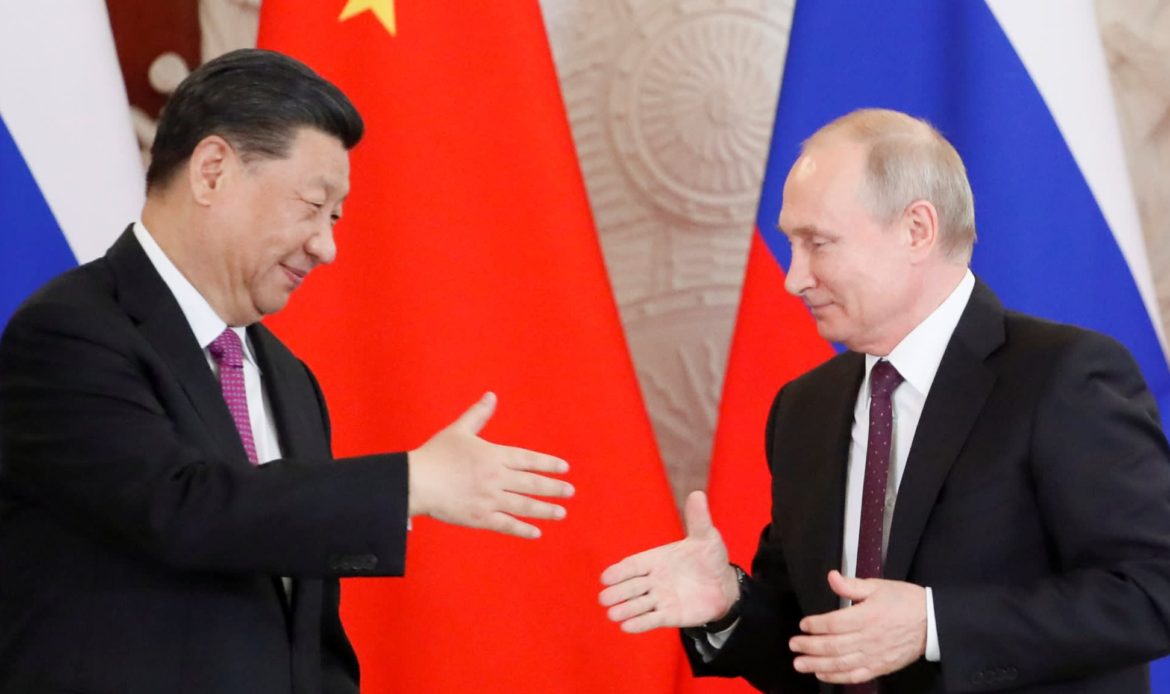 What Explains Russia and China’s Differing Stances towards Kashmir?

Russia and China, two of the most important Great Powers that are jointly working to accelerate the emergence of the Multipolar World Order, are on totally opposite sides when it comes to Kashmir, with their differing stances being explained by the existential stakes that they each see in supporting their South Asian partner of choice.

Two Sides To Every Coin

It’s official — Russia and China are on totally opposite sides when it comes to Kashmir. There was some serious confusion last weekend about Russia’s stance towards the issue when Indian media misreported the context in which Moscow’s statement on the disputed territory was made, making many wonder whether the news was fake and represented India’s third infowar against Russia. It’s since been confirmed by news.ru, one of Russia’s most reliable media outlets, that the statement in question was indeed issued by the Ministry of Foreign Affairs’ Press and Information Department, and Foreign Minister Lavrov left no ambiguity about his country’s position when he told his Pakistani counterpart earlier this week that “there is no alternative to ironing out the differences between Pakistan and India on a bilateral basis by political and diplomatic means.” China, on the other hand, strongly supports its “iron brothers” in Pakistan, even going as far as planning to take the problem up at the UNSC this Friday in a closed door session, proving that the two most important Great Powers that are jointly working to accelerate the emergence of the Multipolar World Order are sharply divided over this issue.

Their contradictory approaches are explained by the existential stakes that they each see in supporting their South Asian partner of choice. The Russian budget hasn’t diversified as quickly as the general economy has and is still significantly dependent on arms and resource (energy and mineral) exports, of which military-technical cooperation with India is still a huge part. Russia’s military exports to India fell by 42% in the last decade after its partner decisively “diversified” with “Israeli”, American, and French imports instead, and the raft of multibillion–dollar deals that were recently clinched this year could potentially be lost if Moscow goes against New Delhi since its “partner” could blackmail it by threatening to replace them with its competitors’ wares instead. Right now Russia is in the midst of a systemic economic transition through the “Great Society”/“National Development Projects” that are expected to be completed by the end of President Putin’s final term of office in 2024, so it’s very dependent on that income to help finance these initiatives, thus making it vulnerable to such “geopolitical blackmail” during this sensitive period.

As for China, the flagship project of its global Belt & Road Initiative (BRI) is the China-Pakistan Economic Corridor (CPEC), which transits through northern Pakistani territory that India claims as its own per its maximalist approach to the Kashmir Conflict. CPEC has enabled Pakistan to become the global pivot state because of its irreplaceable role in safeguarding China’s strategic security by serving as Beijing’s only reliable non-Malacca access route to the Afro-Asian (“Indian”) Ocean, which in turn neutralizes the “containment” efforts of the US Navy in Southeast Asia and the South China Sea. Speaking of “containment”, the US tacitly regards India as the only mainland Asian power capable of carrying out this task on its “Lead From Behind” behalf, which therefore puts Indian Home Minister Amit Shah’s recent threatening remark in an entirely new light. The official thundered that “Kashmir is an integral part of India, there is no doubt over it. When I talk about Jammu and Kashmir, Pakistan occupied Kashmir and Aksai Chin are included in it and can die for it”, which signaled the most hostile of intentions towards the People’s Republic that administers Aksai Chin. Domestic Economics vs. Global GeopoliticsCould The Shanghai Cooperation Organization (SCO) Contribute to Resolving the Kashmir Crisis

When comparing the reasons for Russia and China’s differing stances towards Kashmir, it can therefore be clearly seen that Moscow’s are motivated by domestic economic considerations that surprisingly trump the “balancing” vision behind its recent “Return to South Asia” whereas Beijing’s are driven by geopolitical ones related to the New Silk Road and its territorial integrity. Unlike what the Alt-Media Community might wishfully think, these strategically partnered Great Powers are incapable of finding common ground on this issue, let alone in compelling their partner of choice to “moderate” their respective positions towards a speculative “compromise”, which neither of the South Asian parties is willing to do (nor do Moscow and Beijing have the leverage to force them to either even if those two wanted). Having said that, and in spite of the enormous stakes involved, Russian-Chinese relations will still remain strategic and won’t be damaged by this disagreement, though the working efficacy of the multilateral platforms that they participate in (BRICS and the SCO) might suffer if this incident results in a loss of trust by either side.

It’s precisely because of how extremely sensitive this is that China requested a closed door session at the UNSC. Beijing knows that the optics of it and Moscow strongly disagreeing with one another are a political fantasy come true for the West, so it wants to keep the Mainstream Media out of the discussion in order to prevent them from misportraying their potentially heated interactions in a provocative light. That said, it’s inevitable that the Western members of the UNSC will leak details about this event and likely exaggerate them as well, with Indian media gleefully picking up on what’s reported and spreading it around like wildfire in order to make it seem like these two multipolar partners are on the verge of another Sino-Russo split. Nothing of the sort is even remotely in the cards, but the infowar narrative thereof could have a powerful purpose in provoking reactionary members of the Alt-Media Community into turning against one another as they bifurcate into two separate camps. That scenario, however, will only toxify social media but won’t have any tangible effect on the course of International Relations, though the future emergence of more serious disputes between them might.