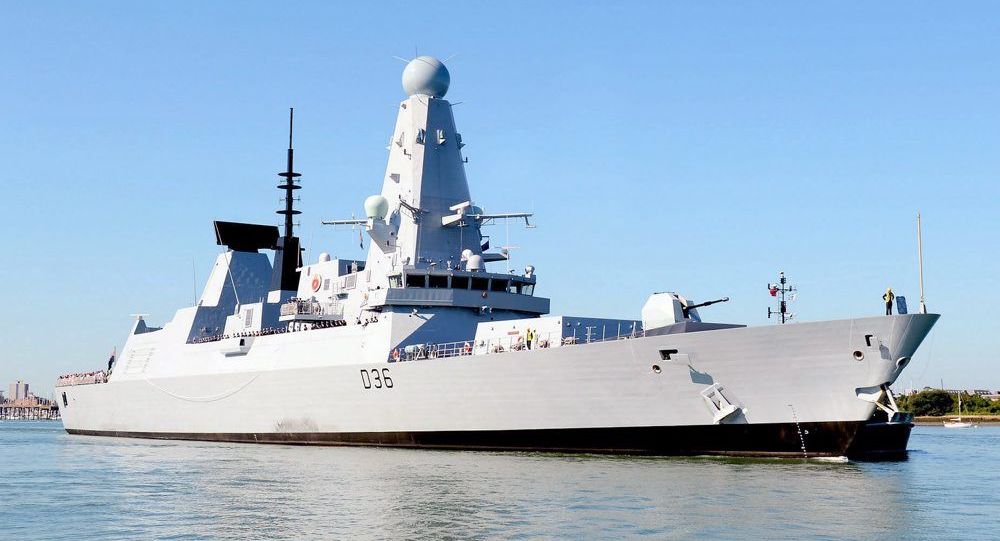 Last month, the US suggested establishing an international maritime coalition to patrol the Gulf and ‘ensure freedom of navigation’ in the region. As of today, only the UK and Australia have joined the US-led mission.

The British Royal Navy is sending a third warship, the Type 45 destroyer HMS Defender, to the Strait of Hormuz to ensure the safe passage of merchant shipping amid growing tensions with Iran.

“Wherever the red ensign flies around the world, the UK stands by to protect freedom of navigation whenever is it tested. The men and women of HMS Defender will contribute to the IMSC alongside international partners,” UK Defence Secretary Ben Wallace said.

British warships HMS Kent and HMS Montrose have also been deployed to the region with the latter already completing more than 30 transits through the Strait.

​Earlier in the month, the UK authorities said that they had ordered the Royal Navy to accompany British-flagged ships in the Strait of Hormuz as part of the International Maritime Security Construct.

Both the UK’s Royal Navy and the Royal Fleet Auxiliary have had a presence in the Gulf and in the nearby Indian Ocean for almost 40 years.

Tensions in the Gulf escalated earlier this year after commercial tankers were sabotaged in the Persian Gulf and the Gulf of Oman, with the US blaming Iran for these attacks, while Tehran claimed they were a bid by the US and its regional allies to ratchet up tensions.