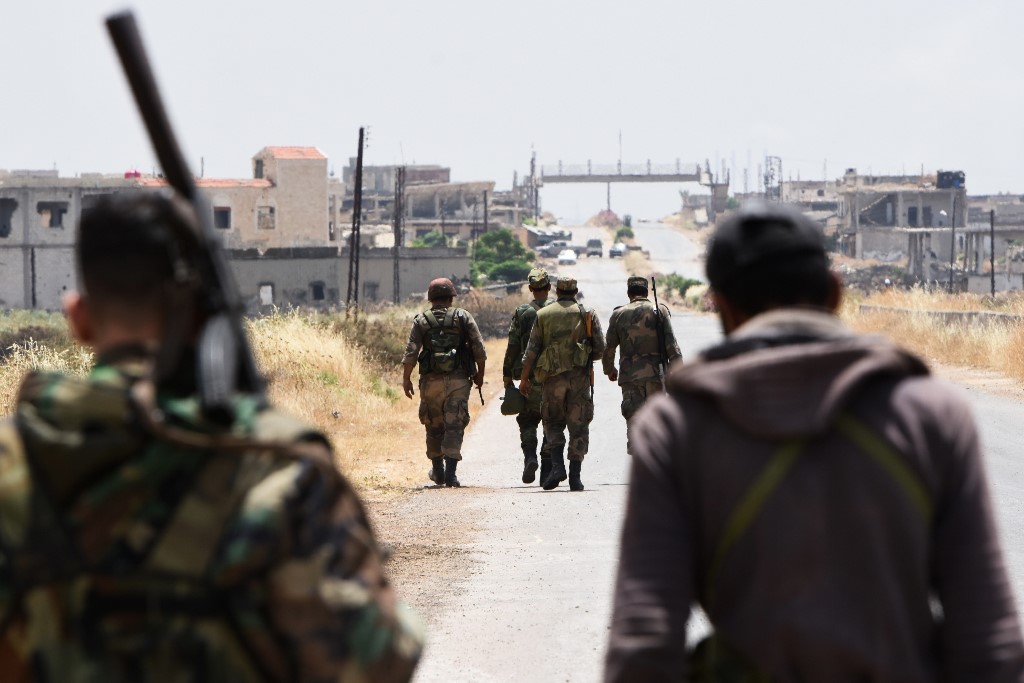 A ceasefire was announced in northern Syria on Friday after the Syrian Arab Army (SAA) captured new territories inside the Idlib Governorate.

According to the Russian Reconciliation Center, the ceasefire will become effective in the Idlib Governorate at 6:00 A.M. (local time) on August 31st.

“In order to stabilize the situation, the Russian Center for Reconciliation between the warring parties reached a unilateral agreement with the Syrian government forces for a ceasefire in the de-escalation zone in Idlib beginning at 06:00 A.M. on August 31, 2019,” the statement said.

The Russian Center for Reconciliation called on the leaders of the armed factions to abandon provocations and join the process of a peaceful settlement in the areas under their control.

Following the capture of Al-Ta’manah, the Syrian Army seized several other sites from the jihadist rebels, including two hilltops.