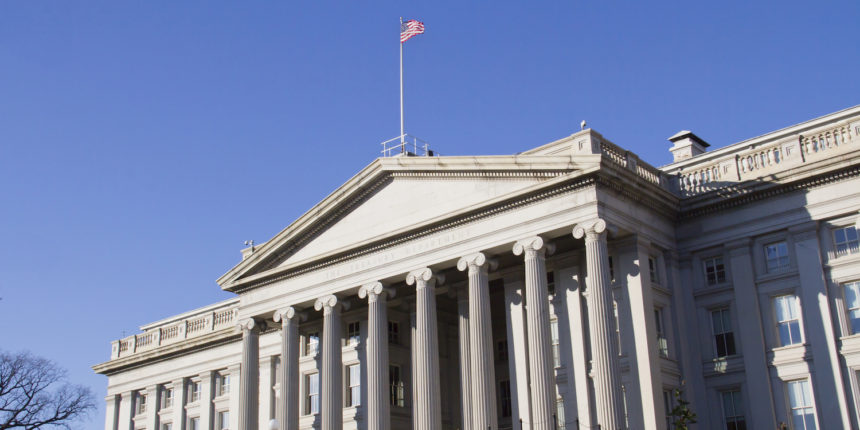 The United States sanctioned the tanker Adrian Darya and its captain for transporting more than 2 million barrels of oil that will benefit Iran’s security forces, the Treasury Department said in a statement.