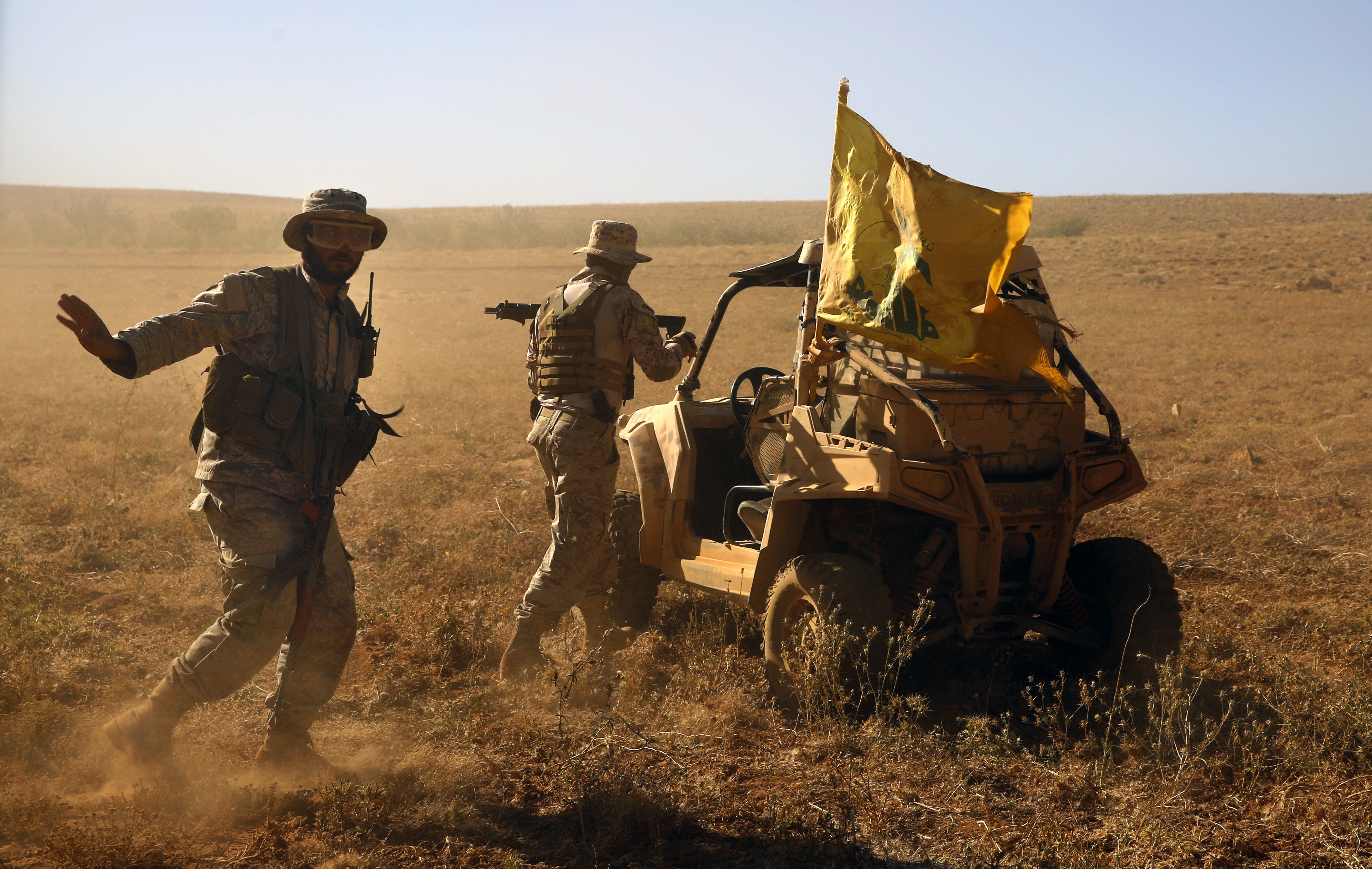 On Thursday, the “Israeli military” accused Iran’s Revolutionary Guards of working “inside Lebanon” alongside Hezbollah to try to create missile factories to build weapons which can attack “Israel”.

Hezbollah does not possess any factories to produce precision-guided missiles, Hezbollah secretary general Hassan Nasrallah has said, accusing Israeli Prime Minister Benjamin Netanyahu of “lying” and looking for a pretext to attack Lebanon.

“We do not have factories to produce precision-guided missiles in Lebanon,” Nasrallah said, speaking to supporters on Saturday night, his comments cited by Reuters.

Hezbollah already has enough precision missiles for ‘any confrontation’ with Israel, big or small, Nasrallah added.

Commenting on the recent drone attacks in Beirut, which Lebanese authorities blamed on Israel, Nasrallah said the attacks open a dangerous door to killings and political assassinations in Lebanon.

According to the Hezbollah leader, the appropriate “response” to Israel’s “aggression” is now ‘in the hands of field commanders, who know what they must do’, and ‘what the limits are’.

“We want the enemy to remain confused because we left all the options open,” Nasrallah said. Israel “must pay a price” for its actions, he added.

Already poor relations between Israel and Lebanon got worse this week after Beirut accused Tel Aviv of sending drones to attack a Hezbollah media office in the Lebanese capital on Sunday morning. The same day, Lebanese media reported that Israel had carried out airstrikes in Lebanon near the country’s border with Syria. Israel did not comment on the alleged strikes.

On Wednesday, the Lebanese army opened fire on more Israeli drones operating in the country’s south. In a rare admission, Israel later confirmed that its drones had come under fire, but said that they successfully completed their mission without facing any damage. On Friday, Lebanese media reported that Israeli air force jets had violated Lebanon’s airspace to simulate strikes against targets in the country’s south.

Lebanese Prime Minister Saad Hariri called on the international community to reject Israel’s “flagrant violation” of his country’s sovereignty with the drone attacks, while President Michel Aoun called the strikes a “declaration of war.” Hezbollah warned that it would prepare a “calculated strike” in response to the air attacks at a time and place of its choosing.

On Thursday, the Israeli military held a press conference in which it accused three senior Iranian officers from the Revolutionary Guards Quds Force of working with Hezbollah to try to create precision-guided missile factories inside Lebanon “in order to attack Israel.” Israel, the military stressed, would not allow Hezbollah to “get their hands on these weapons” under any circumstances.

At Thursday’s briefing, the Israeli military warned that while Hezbollah was its “main enemy” in Lebanon, the Lebanese military was its “potential enemy,” because the government in Beirut was “completely responsible for what is happening on Lebanese soil.”

This week’s escalation followed a long string of back and forth threats by Israeli and Lebanese officials, with Israel repeatedly accusing Beirut of allowing itself to be used by Tehran in an Iranian proxy war against Israel, while Hezbollah officials have threatened to launch deadly rocket attacks against Israeli cities if the Israeli military attacked the country.

The last war between Israel and Lebanon took place in 2006. The war began after a series of escalations led Hezbollah to kidnap two Israeli soldiers in a cross-border raid. The kidnappings prompted Israel to launch a full-on invasion. The war killed over 1,300 people, including hundreds of Lebanese civililans, and caused billions of dollars in damage to Lebanon’s infrastructure. The conflict was halted by a UN-brokered ceasefire.

In recent years, Israel has repeatedly attacked Hezbollah positions in neighbouring Syria. Damascus had approved the Lebanese militia’s operations in the country to support the Syrian Army in its campaign against an assortment of Islamist terrorists trying to topple the Syrian government.