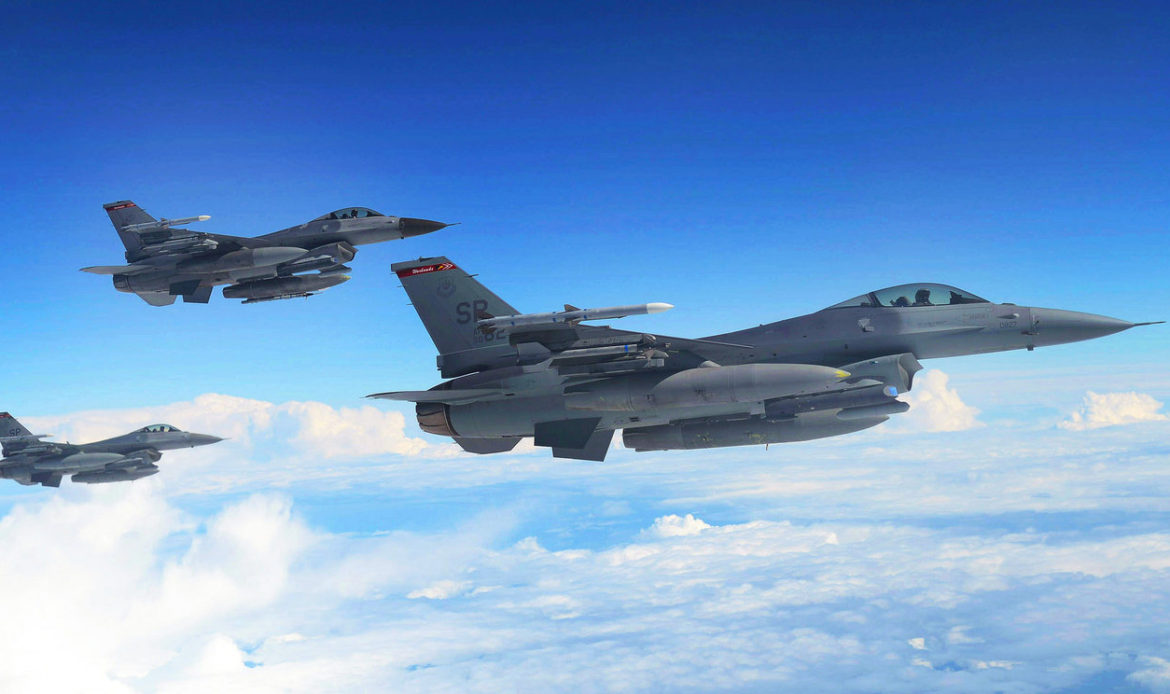 Earlier this month, the Syrian Army launched an offensive in the province, citing militants’ constant violations of a ceasefire, and has liberated multiple settlements, including Khan Sheikhoun, which had served as a major strongpoint for anti-government militias and terrorist groups.

The Pentagon has confirmed that the US-led coalition has carried out strikes against the leaders of an al-Qaeda-linked militant group in Idlib province, Syria.

“The removal of this facility will further degrade their ability to conduct future attacks and destabilise the region,” US Central Command spokesman Lt. Col. Earl Brown said, his comments cited by AFP.

Earlier, local media reported that the coalition had launched a missile attack against the headquarters of Hurras ad-Din, an insurgent group affiliated with al-Qaeda* which has waged war with Syrian government forces during the Syrian conflict.

US attacks on non-Daesh (ISIS)* targets in Syria are relatively rare, and the coalition previously reported attacking al-Qaeda linked militants at a meeting of commanders west of Aleppo in late June.

Unconfirmed footage and photos purporting to show the damage caused by Saturday’s strike have appeared online.

According to local media, Saturday’s strike killed over 40 militants and field commanders, with Tahrir al-Sham (Nusra Front)* commander Abu Mohammad al-Julani also reportedly present at the meeting; his fate remains unknown. Commanders of ‘moderate’ armed opposition forces were also said to be at the meeting.

The strike is thought to have completely destroyed the two storey building in which the meeting was taking place. It’s unclear whether the coalition used aircraft or cruise missiles to carry out the strike.

Earlier, the Russian military’s centre for reconciliation announced that a truce would enter force in the Idlib de-escalation zone on Saturday, with the centre calling on the leaders of armed groups operating in the province to stop their provocations and join the peace process instead.

The Syrian Army launched an offensive in Idlib on August 5, liberating multiple villages and settlements and capturing the town of Khan Sheikhoun, which had been under the control of the Nusra Front since 2015. The town had served as a major strategic strongpoint for anti-government militias and terrorist groups during much of the foreign-backed civil conflict in Syria. In 2017, Nusra accused the Syrian government of carrying out a chemical attack against local civilians, prompting the Trump administration to launch air strikes against Syrian government targets. Independent investigations later revealed that this ‘chemical attack’ was staged by the White Helmets ‘rescue group’ to give the US a pretext to target Syria. A similar scenario was repeated in Douma, southern Syria, in April 2018.