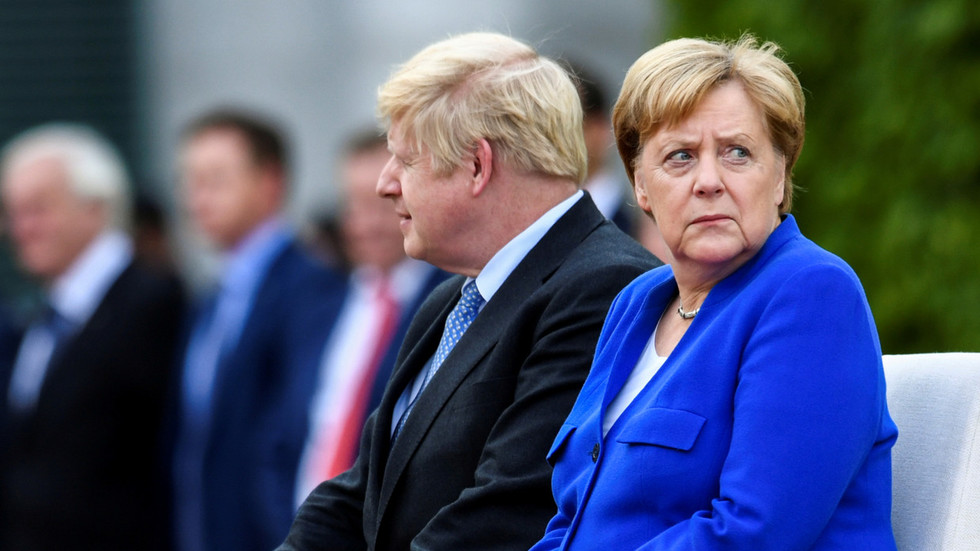 Berlin sees an increased risk of a no-deal Brexit next month because Britain has so far failed to come up with any suggestions to solve the Irish border question, a German government document shows.

In a Brexit briefing to lawmakers, dated last Friday, the German government singled out the lack of alternative proposals, from Prime Minister Boris Johnson, on the Irish border issue as the main problem preventing an orderly Brexit, Reuters said.

“So far, the British government has not made any concrete proposals,” the document reads. “The likelihood of a disorderly exit of the UK from the EU on 31 October 2019 has thus increased.”

German Chancellor Angela Merkel discussed the issue with Johnson during talks in Berlin on August 21. The document suggests that the British premier did not present any fresh ideas to solve the problem.