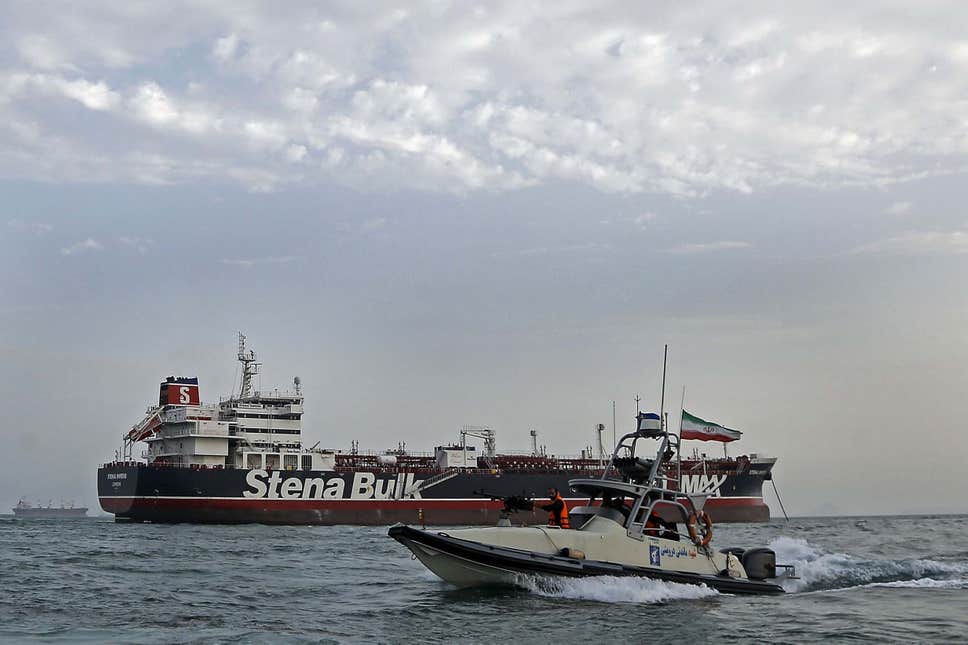 The Iranian authorities have decided to release seven crewmembers of the British Stena Impero tanker, including one Russian citizen, spokesperson for the Russian embassy in Iran Andrey Ganenko told TASS on Wednesday.

“We can confirm that the Iranian authorities made the decision to free seven crewmembers at the request of the ship-owner company and in accordance with the opinion of the vessel’s captain. One Russian citizen is among those released,” he said.

According to the spokesperson, the decision “was made because these seven people can leave the tanker without any ramifications.” “The remaining sixteen people can ensure that the tanker can operate in case it sets sails,” the diplomat added.

On July 19, the Islamic Republic News Agency (IRNA) reported that the British-flagged tanker Stena Impero was detained in the Strait of Hormuz after it had turned off the automatic recognition receiver and did not react to the warnings from the Islamic Revolutionary Guard Corps (IRGC). According to the IRGC, the tanker was detained because it violated international rules and was followed to the shore for a check. The ship-owner company’s head Erik Hanell said that the crew numbered 23 people, including Indian, Lithuanian, Russian and Filipino citizens.