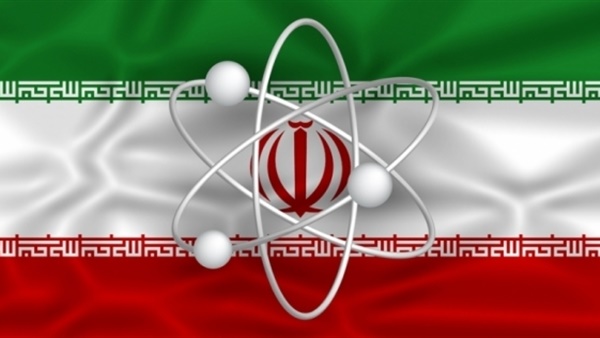 Tehran will provide details on Saturday of its latest scaling back of its commitments under the 2015 nuclear deal in response to US sanctions, according to the semi-official ISNA news agency.

Atomic energy organization spokesman Behrouz Kamalvandi will set out the details of Iran’s third cut in its nuclear commitments since May, the report said on Thursday.