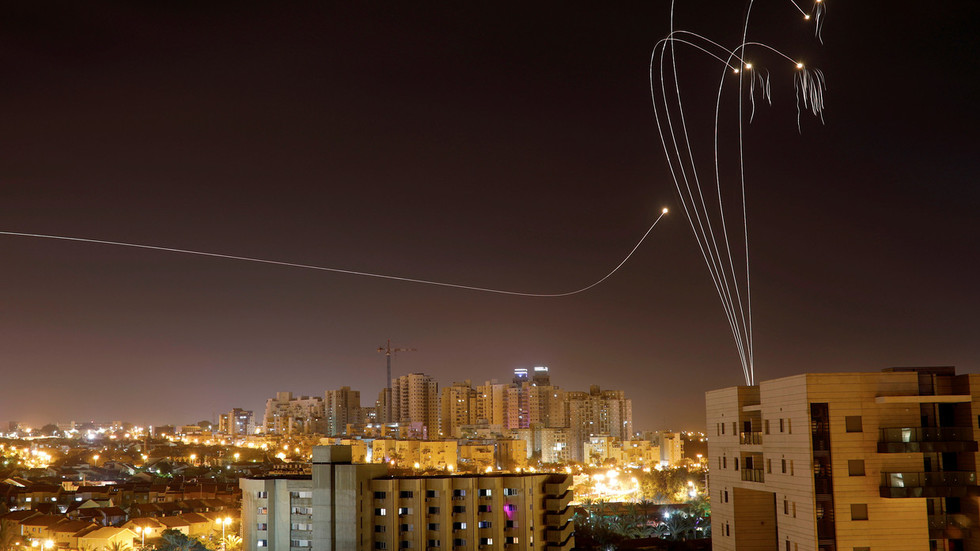 At least five rockets have been fired from Gaza toward Israel, with one landing near Sderot, according to the IDF, which retaliated by attacking an observation post in northern Gaza with tanks.​

One of the rockets landed in an open area near Sderot, causing a fire to break out with minor damage. No casualties have been reported.​

The rockets were launched on Friday night, just a few hours after two Palestinian teenagers were shot dead during the ongoing Great March of Return protest at the Gaza border. Friday’s protest saw approximately 66 protesters injured by Israeli soldiers in what the IDF claims were “especially violent” demonstrations. Hamas declared Israel would “bear the consequences of this crime,” according to public broadcaster Kan.

The launch came less than two weeks after Israeli airstrikes targeting Gaza in response to a rocket landing in an open field. Israel has also targeted a Palestinian militia in Lebanon as well as what it claims are Iranian-linked targets in Syria and Iraq in recent weeks.