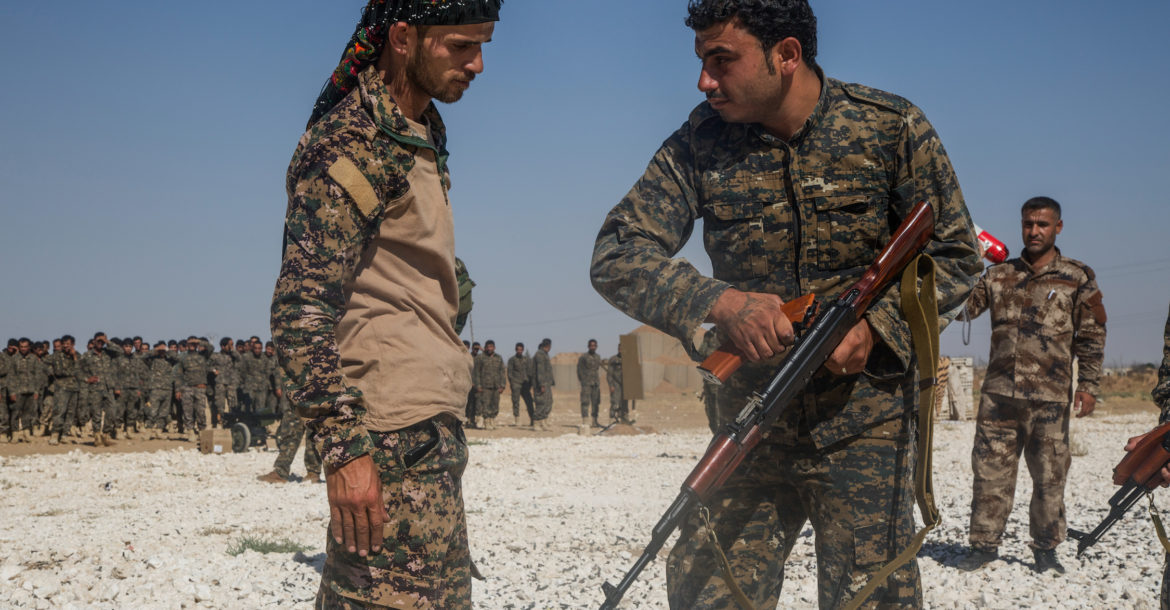 The Syrian Arab Army (SAA) and Syrian Democratic Forces (SDF) have reportedly reached an agreement to open a new crossing in the Euphrates River Valley region.

According to a military source in the area, the Syrian Army and SDF reached an agreement to open a crossing between their territories near the town of Al-Salihiyah in southeastern Deir Ezzor.

The crossing will allow civilians access to both sides of the Euphrates River Valley in Deir Ezzor and promote commerce and trade between these areas.

The Syrian Army and SDF already have a few crossings in northern and eastern Syria, but this new one should provide people better access in this part of the Euphrates River Valley region.

Despite this agreement, the Syrian government and Syrian Democratic Council have not reached a political settlement to end their disagreements and reconcile.

Most recently, the leader of the Democratic Union Party (PYD) Salih Muslim called on the Syrian government to reopen talks with the SDC in Damascus and reach a political settlement.