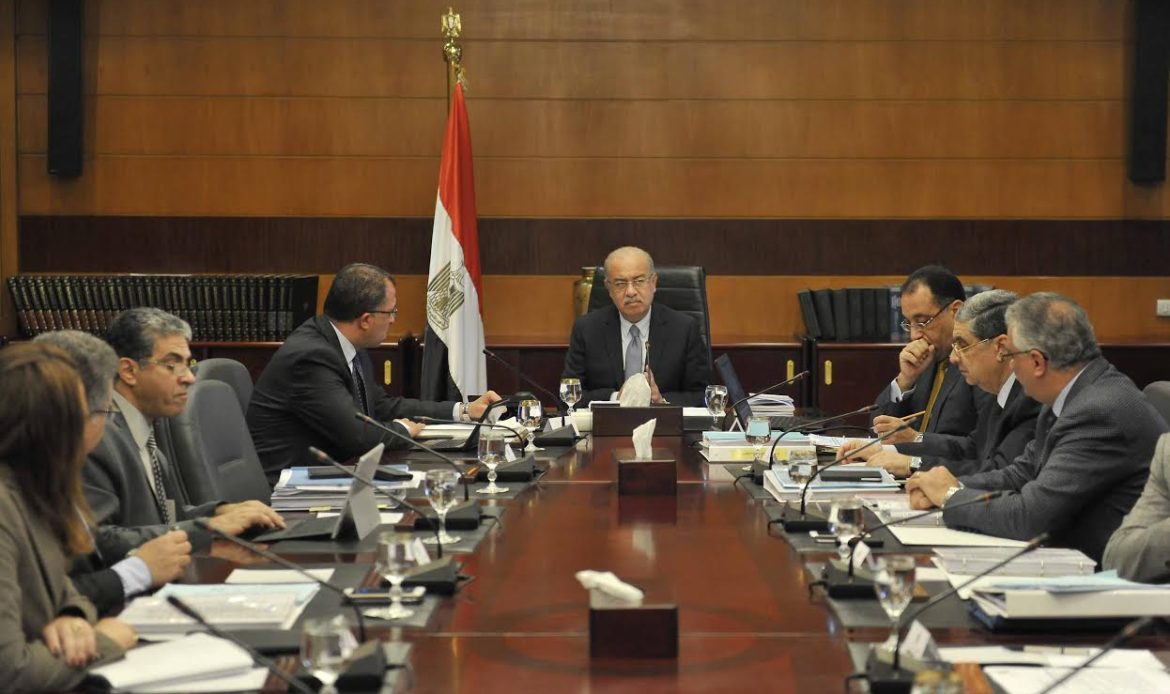 Egypt’s Foreign Minister Sameh Shoukry wants more support for neighboring Sudan’s new civilian government, including getting it off the US list of countries sponsoring terrorism.

Shoukry said Cairo is working with Washington and other countries to remove Sudan from the list, AP reported. He spoke on Monday in the Sudanese capital, Khartoum, beside the country’s first woman foreign minister, Asmaa Abdalla.

She had been sworn in a day earlier, as part of the first cabinet since the military ousted autocratic President Omar al-Bashir in April, following mass pro-democracy protests.

The US named Sudan a state sponsor of terror in 1993, and the designation stuck through the rest of al-Bashir’s rule.