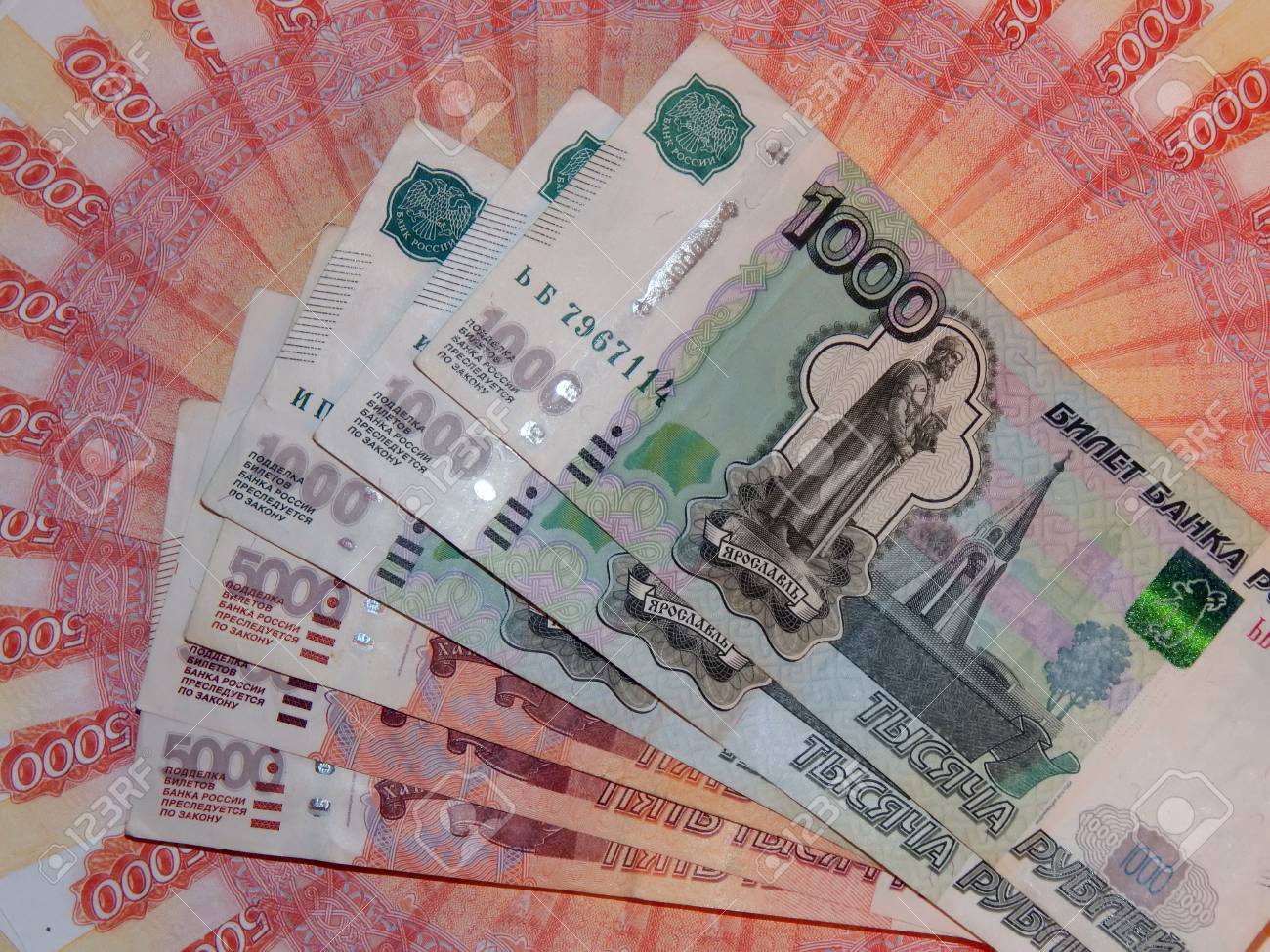 Thanks to steadily growing gold and foreign currency reserves, Russia’s debt-to-GDP ratio has turned negative for the first time since its economy was hit by Western sanctions and by the oil market crash of 2014.

As of August 1, the state debt (at the federal, regional and municipal level) amounted to 16.2 trillion rubles (around $247.3 billion). At the same time liquid assets of federal government, regions and non-budget funds stood at 17.6 trillion (nearly $268.8 billion).

It means that the state debt in broad terms became lower than the nation’s holdings, according to calculations by the Russian business outlet RBC, based on figures from the country’s central bank and the ministry of finance. As a result of this, Russia would be able to fully cover loans issued by both external and domestic creditors using only the state deposits kept by the Central Bank of Russia and local commercial banks.

Russia has been increasing its stockpile of gold and boosting its reserves in recent years as part of its push to turn its economy away from the US dollar. Moscow has also managed to significantly cut its dependence on oil, among other reforms.

“What has been done in Russia’s macro economy from 2014 to 2019 is surely one for the history books,” Russia’s Economic Development Minister Maksim Oreshkin stated earlier this month.

However, while large reserves significantly help to mitigate financial risks for the country, they can hamper its economic growth, according to analysts. Indeed, while Russia saw the highest GDP growth in six years (2.3 percent) in 2018, its economy has already slowed down. In the second quarter of 2019 the GDP was 0.9 percent higher compared to the same period last year, while in the first three months Russian economy grew just 0.5 percent.