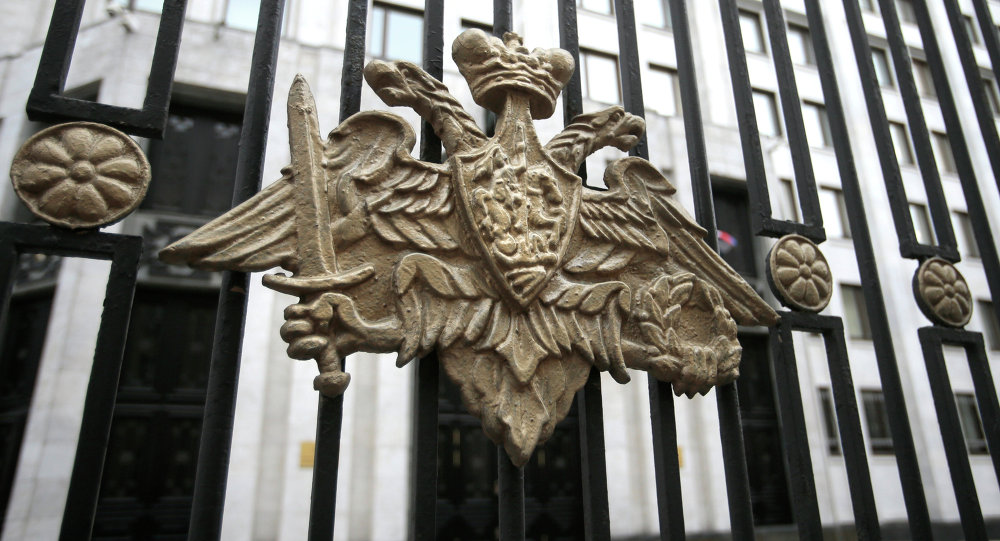 “Since the beginning of the cessation of fire regime on 31 August in the Idlib de-escalation zone, Russian Aerospace Forces and Syrian Air Force aircraft have not performed any combat missions to hit targets on the ground”, the ministry said.

“The information of the British news agency Reuters about the alleged airstrikes by the Russian Aerospace Forces on the Jabal al-Akrad hill is another fake”, it said.

The statement comes after Reuters reported earlier in the day citing the UK-based Syrian Observatory for Human Rights and other sources that Russian “planes had carried out two raids on in the strategic Jabal al-Akrad mountain range near the western Latakia coast”.

Over the past several weeks, the fighting has escalated in Idlib as the Syrian army has launched an offensive to clear the area from remaining terrorist threat and closed in on the strategic city of Khan Shekhoun. On 31 August, a new ceasefire brokered by Russia and Turkey entered into force in the area.

The same day, US forces attacked what they said were positions of leaders of al-Qaeda* in northern Idlib. According to Moscow, the strikes resulted in an unspecified number of casualties and damage to surrounding structures.