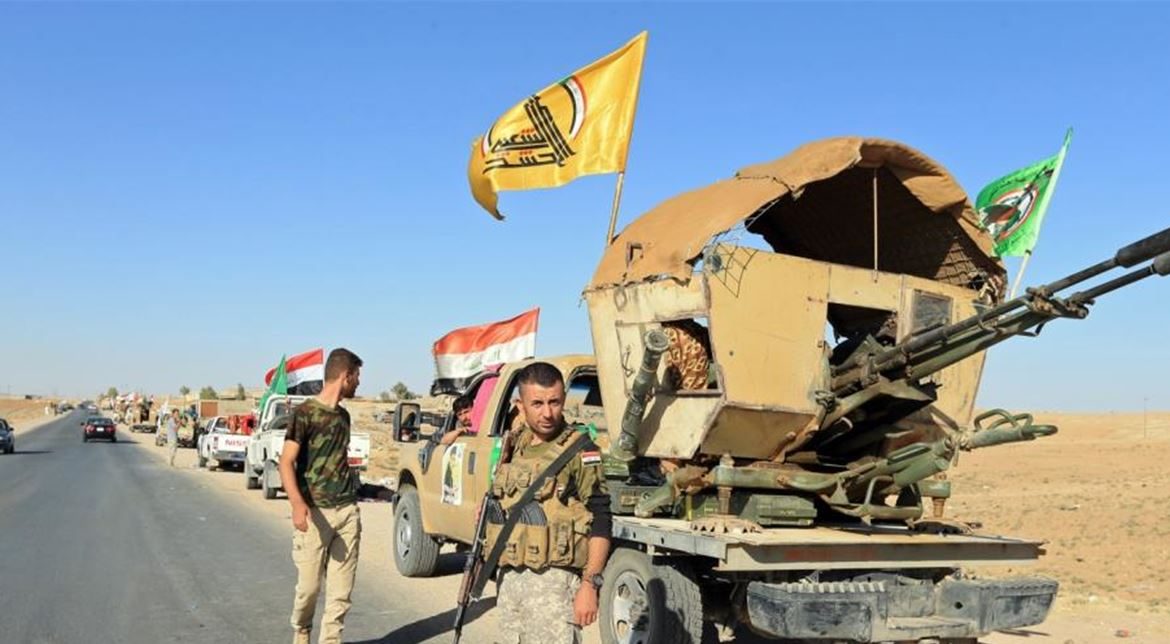 Iraq’s Popular Mobilization Forces (PMF), known as Hashd Shaabi and comprised predominantly of Shia militias, on Wednesday claimed to have shot down a drone in the eastern Iraqi province of Diyala.

Earlier in the day, the PMF said it struck a drone flying over its headquarters in the province of Saladin, near Baghdad.

“The tactical group of Hashd Shaabi’s 26th brigade deployed in the operational center in Diyala in the district of Kanaan managed to shoot down a drone, which was attempting to attack the Iraqi army,” the statement read.

In August, the PMF accused the US-led international coalition, which operates in Iraq, of allowing Israeli drones to enter the region and carry out attacks targeting the group’s facilities. The coalition, however, dismissed the accusations.

Since the second half of July, a number of airstrikes have reportedly hit Shiite militia bases in Iraq.