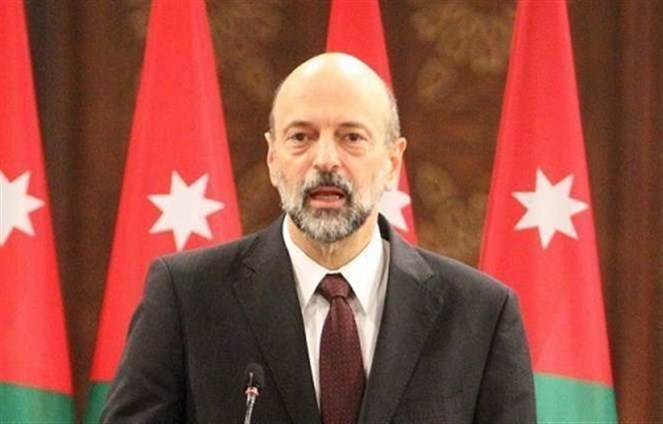 Jordan’s house speaker said on Wednesday that a pledge by “Israel’s” prime minister to annex a key part of the occupied West Bank if re-elected could put its peace treaty with Israel “at stake,” AFP has said.

The house of representatives “confirms that dealing with this occupier requires a new path that would place the peace treaty at stake,” Atef al-Tawarneh warned, according to Petra news agency. He also accused Israel of having “studiously broken all international treaties and [UN] resolutions.”

Prime Minister Benjamin Netanyahu vowed on Tuesday to extend Israeli sovereignty over the Jordan Valley and the northern Dead Sea –which account for one third of the West Bank– if re-elected next week.

Jordan and Israel have been bound by a peace treaty since 1994 but relations between the neighbors have been tense. The peace accord is just the second between an Arab country and the Jewish state, after a pact with Egypt in 1979.