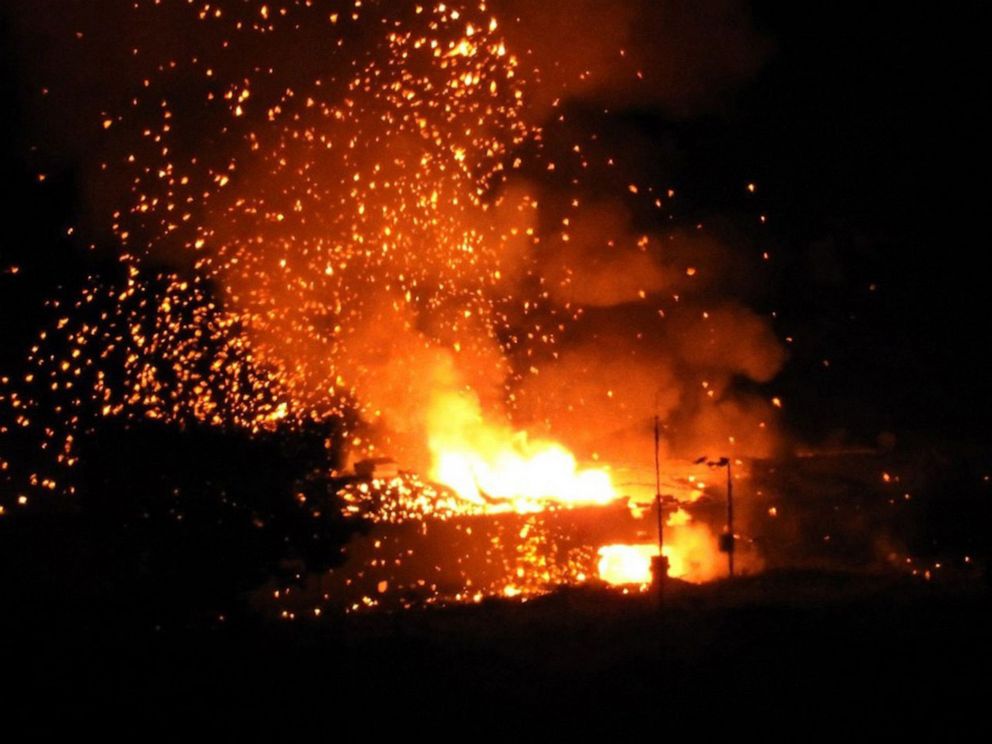 A string of nighttime explosions at a Turkish military base in northern Cyprus has damaged a nearby seaside hotel and injured 12 people, prompting the evacuation of terrified tourists, officials say.

The blasts rang out at intervals over a three-hour period in the arms depot at the base in Catalkoy, west of the town of Kyrenia, sparking a fire.

The luxury Acapulco Hotel was damaged, with windows shattered and ceilings collapsed, and guests evacuated to a safe area.

Turkish Cypriot authorities said 12 people were injured, two of whom remained in hospital several hours later. A probe was launched to determine the cause of the blasts.

The Kyrenia area on the north coast lies within a breakaway state that Turkish Cypriot leaders declared in 1983 but which remains recognized only by Ankara.

The island has been divided on ethnic lines since Turkish troops occupied its northern third in 1974 following a Greek Cypriot coup.

Turkey continues to maintain a sizable military presence in the north.

Officials in northern Cyprus said on July 1 that a suspected stray Russian missile had exploded just outside the divided island’s capital during an Israeli air raid in Syria, without causing casualties.