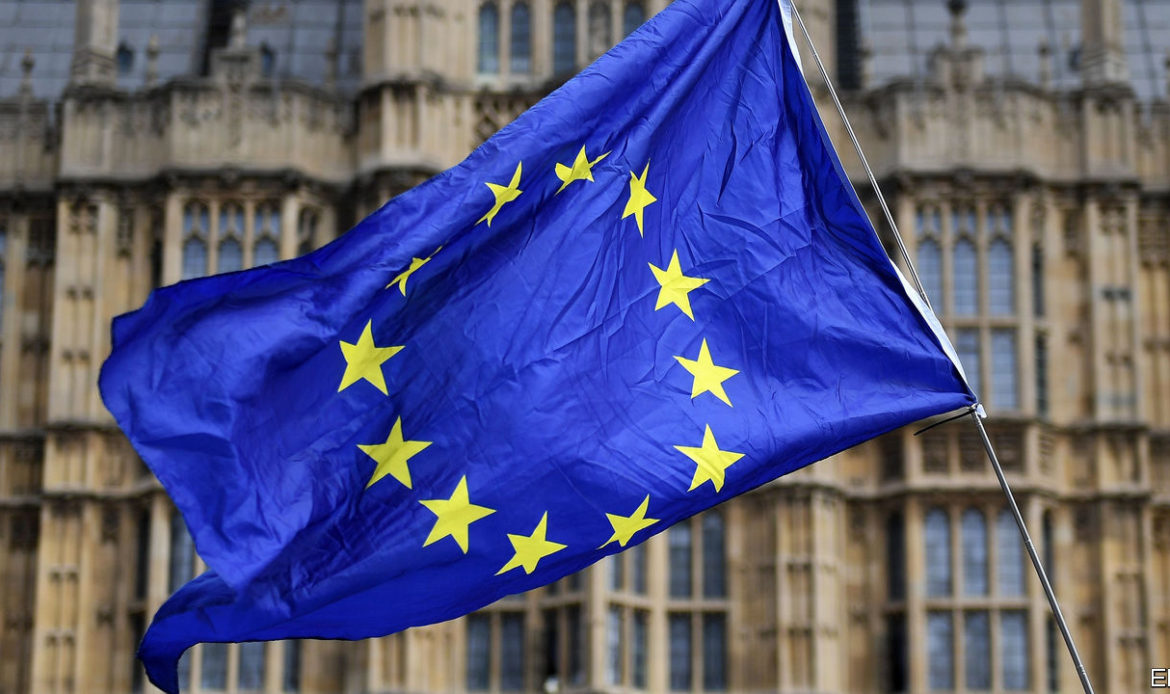 The European Union has prolonged for six months individual restrictive measures against 170 citizens and 44 legal entities of Russia and Ukraine, the Council of the EU said in a statement released in Brussels on Thursday.

“The Council has extended the restrictive measures over actions undermining or threatening the territorial integrity, sovereignty and independence of Ukraine for a further six months, until 15 March 2020,” the statement says.

The decision was adopted by the council “by written procedure,” and the legal acts will be published in the Official Journal on  September 13, 2019.

The EU previously extended individual sanctions against Russia in March. Since that time, there have been 171 people on the blacklist, including citizens of Russia and Ukraine, and 44 legal entities, TASS reported. They are mainly executive bodies and military forces of the self-proclaimed Donetsk and Lugansk People’s Republics, DPR and LPR.