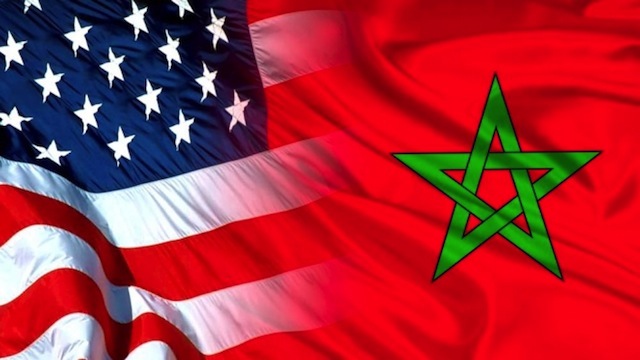 The US State Department on Thursday revealed that it had cleared the way for Morocco to purchase nearly $1 billion worth of American munitions, including thousands of anti-tank guided missiles and bombs used by F-16 Fighting Falcons.

The deal is composed of two munitions packages, and the costlier purchase by Morocco came to the tune of $776 million for more than 2,400 TOW 2A Radio Frequency missiles, 400 M220A2 TOW launchers and some 28 “Fly-to-Buy” missiles for lot acceptance testing. Other items included in this particular buy include spare parts, tools and equipment, as well as training.

“This proposed sale will support the foreign policy and national security of the United States by helping to improve the security of a major Non-NATO ally that continues to be an important force for political stability and economic progress in Africa,” a statement on the sale reads.

“The proposed sale will improve Morocco’s capability to meet current and future threats of terror from violent extremist organizations prevalent throughout the region. Additionally, the additional munitions provided by this sale will improve interoperability with the United States and other regional allies and enhance Morocco’s ability to undertake coalition operations, as it has done in the past in flying sorties against ISIS [Daesh] in Syria and Iraq. Morocco will have no difficulty absorbing these additional munitions and services into its armed forces.”

This purchase by Morocco comes months after the North African country was cleared to buy 25 new F-16C/V Block 72 fighters for some $3.787 billion. According to Defense News, in fiscal year 2019 alone, Morocco has shelled out an estimated $7.26 billion for American weapons.