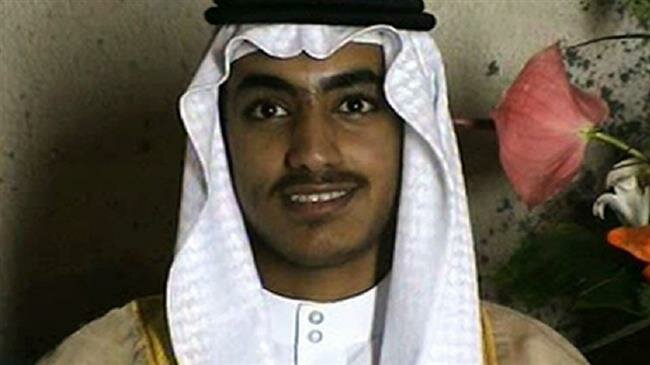 Trump said in a statement released by the White House on Saturday that bin Laden was killed in a counter-terrorism operation near the Afghanistan-Pakistan border.

The young bin Laden, who was around 30 years old, had emerged as a high profile member of al-Qaeda and a possible candidate for the leadership of the terrorist group

“The loss of Hamza bin Ladin not only deprives al-Qaeda of important leadership skills and the symbolic connection to his father, but undermines important operational activities of the group. Hamza bin Ladin was responsible for planning and dealing with various terrorist groups,” Trump said in the statement.

Trump’s statement did not provide an exact date for the death.

Hamza bin Laden had reportedly published threats against the US and its allies in audio and video messages.

Osama bin Laden was killed in 2011 during a raid on his Abbottabad, Pakistan, compound by US Navy SEALS.

Al-Qaeda is the group said to be behind the September 11th, 2001 attacks on New York and Washington.

A large number of people across the globe, Americans included, don’t believe the official US version of the attacks.