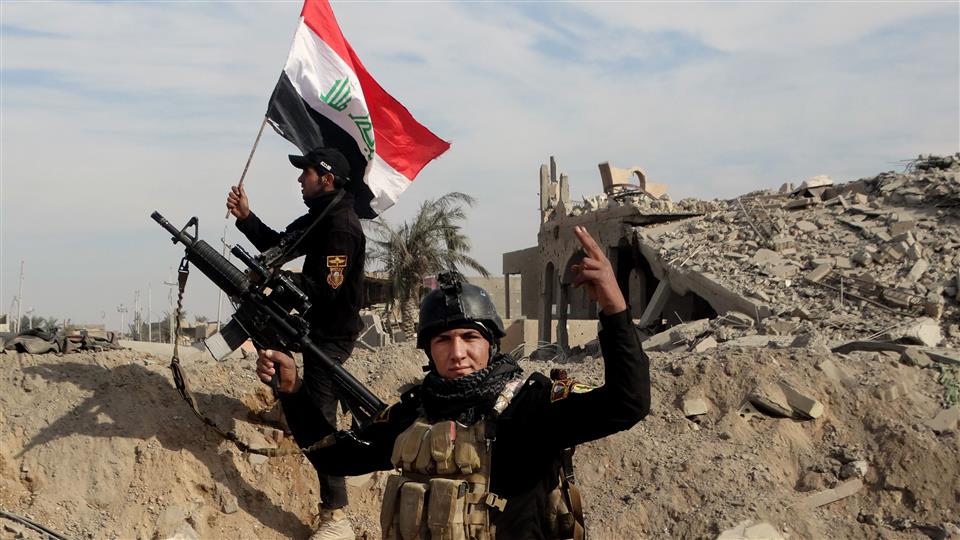 raq’s security forces detained six terrorists, who planned to carry out an attack against Shiite Muslims during the annual pilgrimage of Arbaeen, the organization’s press service said on Saturday.

“The security services of the city of Samarra [north of Baghdad] were able to detain a network of terrorists consisting of six criminals planning an attack during the pilgrimage of Arbaeen,” the statement read.

Earlier, the Baghdad Operational Command reported that 78 people have been detained in Iraq since August on suspicion of plotting terrorist attacks during the Shiite Ashur holiday, celebrated earlier in September.

The Shiite Arbaeen pilgrimage will take place from October 19-20.