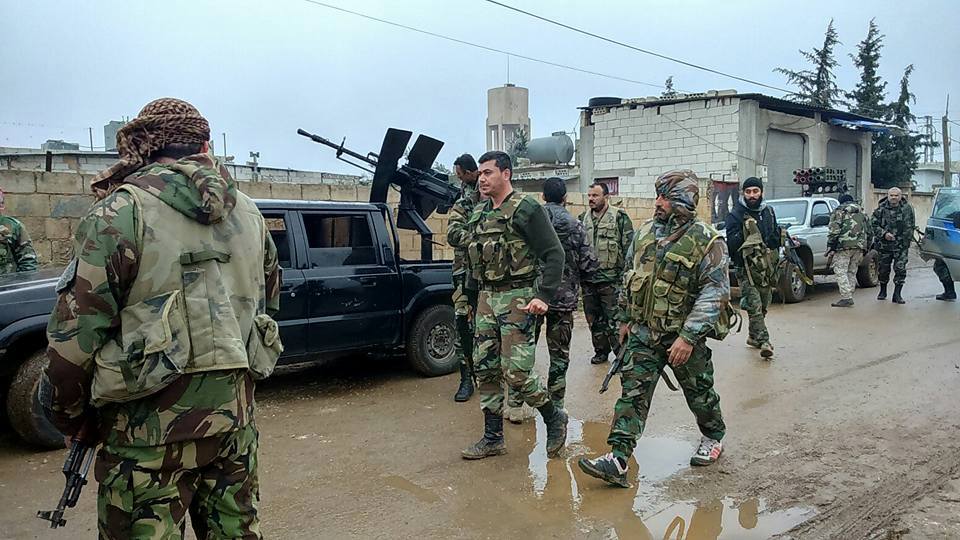 A group of assailants from a militant sleeper cell reportedly attacked a Syrian police station in the western countryside of the Daraa Governorate on Saturday.

According to a military report from Daraa, the assailants, who were believed to be members of the Free Syrian Army (FSA), attacked the police station in the large town of Nawa, causing several casualties as a result of the attack.

A source told Al-Masdar that the assailants used assault rifles and hand grenades in their attacks, which included a number of checkpoints near the town of Nawa.

The Free Syrian Army and Hay’at Tahrir Al-Sham are believed to have several sleeper cells that are still active in the Daraa Governorate, despite the fact they previously surrendered their areas last Summer.