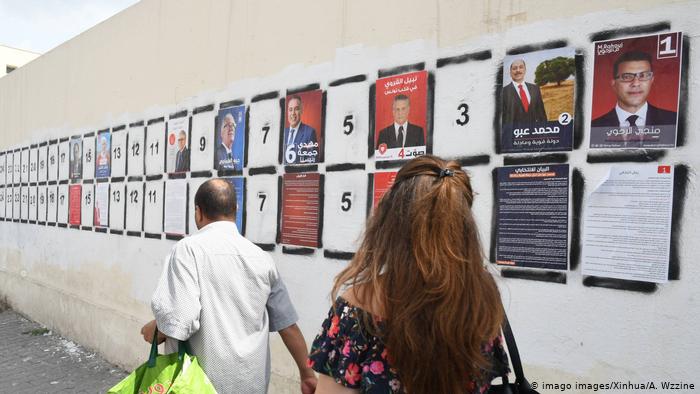 Tunisia is holding a presidential election this weekend, with 7 million registered voters choosing a new leader from among 26 candidates. Sunday’s first-round vote is only the second democratic presidential election Tunisia has had since its “jasmine revolution” brought down Zine El Abidine Ben Ali in 2011 and triggered the Arab Spring uprisings across the region.

Chahed’s main competitor is his own defense minister, Abdelkrim Zbidi, who calls himself independent but is supported by several centrist parties, including that of late President Beji Caid Essebsi.

In addition to Tunisia’s deep economic woes, security is a major concern amid extremist tensions along the borders with Algeria and Libya.