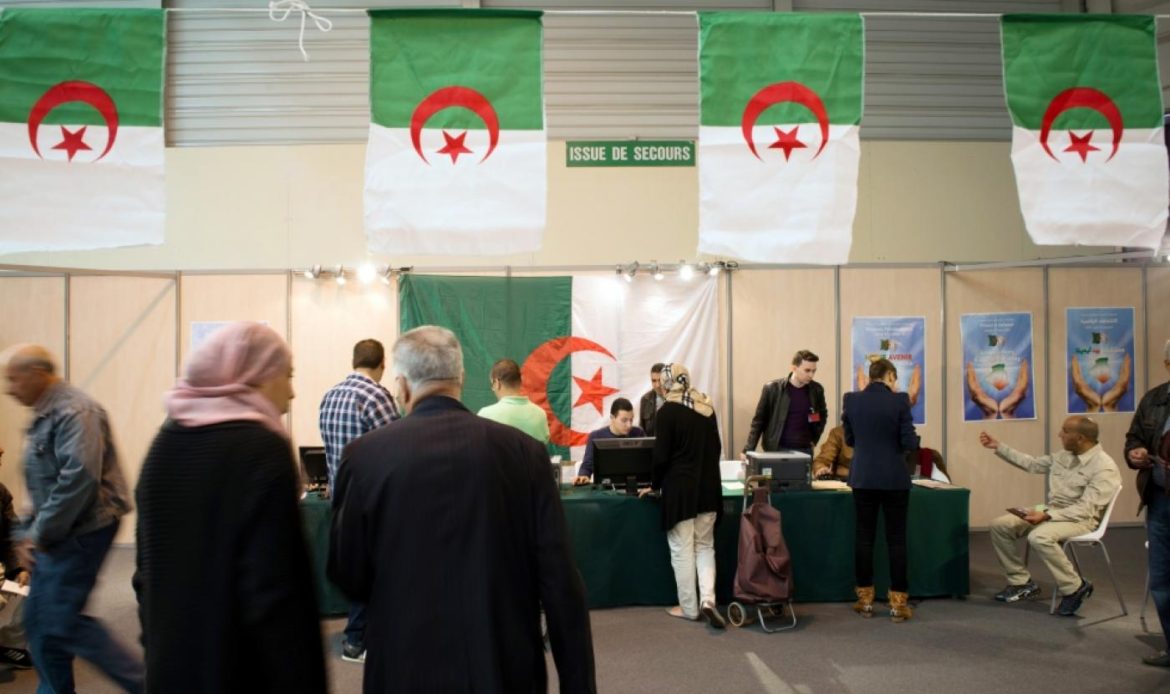 The People’s National Assembly of Algeria – the lower house of the parliament – earlier this week approved a draft law to ensure fair presidential elections, as well as resolve issues between government and the opposition.

In a televised speech, Algerian Interim President Abdelkader Bensalah announced on Sunday that the country will hold a presidential election on 12 December.

“Within the constitutional powers, it was decided to set the date for the presidential election on 12 Decembe 2019”, the interim president said.

The bill to ensure fair presidential elections reduces the role of the government in organizing and conducting the process and obliges candidates to hold university degrees while reducing the number of signatures in support of an applicant from 60,000 to 50,000, according to local media reports.

The draft law includes the establishment of an independent electoral commission to oversee election preparations and candidate registration, as well as organizing and conducting the vote. The law is intended to overcome accusations by the opposition that elections are organized by representatives of the incumbent regime.

Thousands of people took to the streets of Algiers in February, when then-President Abdelaziz Bouteflika, 82, said he would run for another term. Faced with public pressure, Bouteflika said in March he would not run for re-election. Then, in April, as protests did not stop, he resigned.

The rallies have continued, with participants calling for the old guard to be completely removed from power.

In early July, Bensalah announced a new initiative to settle the deadlock by engaging in a dialogue which would exclude members of both the government and the military.