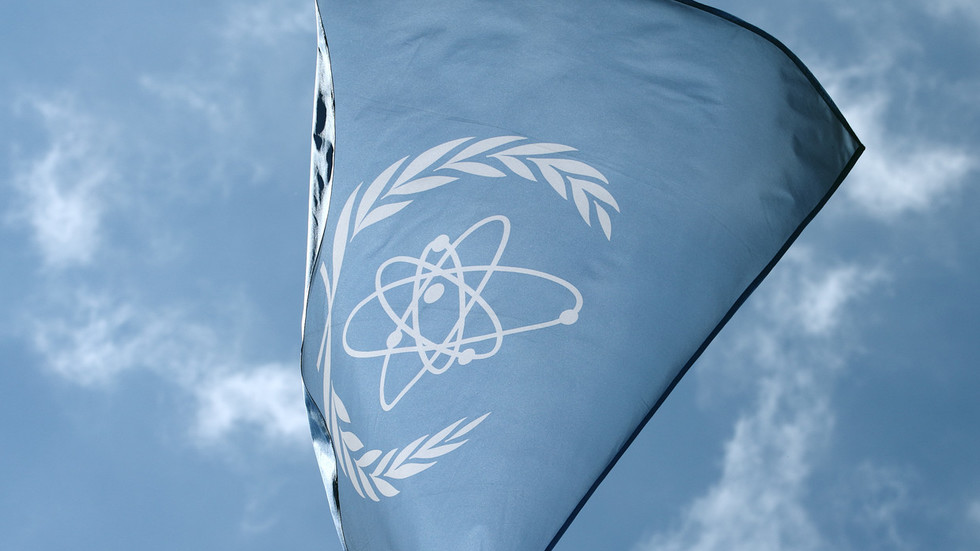 France, Britain and Germany on Friday expressed deep concern at Iran’s “violations of the 2015 deal” and urged it to cooperate with the UN nuclear watchdog, Reuters reports.

The International Atomic Energy Agency (IAEA) confirmed in its report on September 8 that advanced centrifuges had been installed or were being installed in Natanz.

“We are deeply concerned by these activities,” the European parties to the nuclear agreement said in their first joint statement since the IAEA briefing earlier this week.

“We continue to support the JCPOA [nuclear accord] and urge Iran to reverse its activities that violate its JCPOA commitments, and to refrain from all further action,” the statement said. “We call on Iran to cooperate with the IAEA on all relevant matters.”