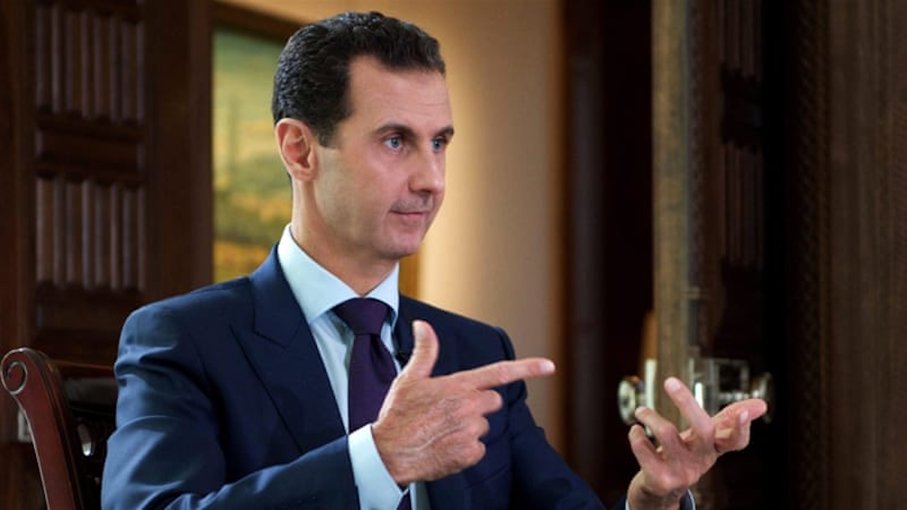 Syrian President Bashar Assad has issued a decree granting amnesty and commuting sentences for all crimes committed before Sept. 14 this year, a move which could see thousands of prisoners released across the conflict-torn Arab country.

According to Syria’s official SANA news agency, the Sunday’s decree by the presidency would reduce the death penalty to life sentence with hard labor, and life sentences to 20 years, among other punishments.

The pardon would include freeing some prisoners detained under a 2012 “terrorism law.”

Those imprisoned under the 2012 law over “conspiracy” or failing to inform the authorities of an act of “terrorism” are also to be released.

Prisoners with incurable diseases including cancer will be also covered by Assad’s amnesty.

The decree stipulates granting a general amnesty for military deserters who turn themselves in within 3 months inside Syria or six months outside the country. The same goes for kidnappers who release their hostages safe and sound within the next month.

But the amnesty does not extend to those condemned over killing someone or rendering them paralyzed. It also does not cover Syrians who took up arms to fight the state, colluded with foreign nations against Syria, or joined terrorists.

During Syria’s conflict with foreign-backed militants, the Damascus government issued similar amnesties to pardon those evading mandatory military service who could face years in prison.

In 2014, President Assad issued a decree granting “a general amnesty” for all crimes except “acts of terrorism.” Later the same year, a minister said around 11,000 detainees had been released.

Also in July 2016, Assad said that the government would pardon militants who turn in their weapons, stressing that the policy had been exercised by Damascus since the beginning of the crisis in the country.

Russian Foreign Minister Sergei Lavrov said on Thursday that he believes the war in Syria has come to an end, adding, “The country is gradually returning to a normal, peaceful life.”

In a separate development on Sunday, Assad received Russia’s Special Envoy to Syria Alexander Lavrentiev and its Deputy Foreign Minister Sergey Vershinin, a day before a trilateral summit on Syria is to be held in the Turkish capital attended by presidents of Iran, Russia and Turkey.

Monday’s summit in Ankara will discuss the latest developments in Syria, particularly the issue of Idlib province in the north of the Arab