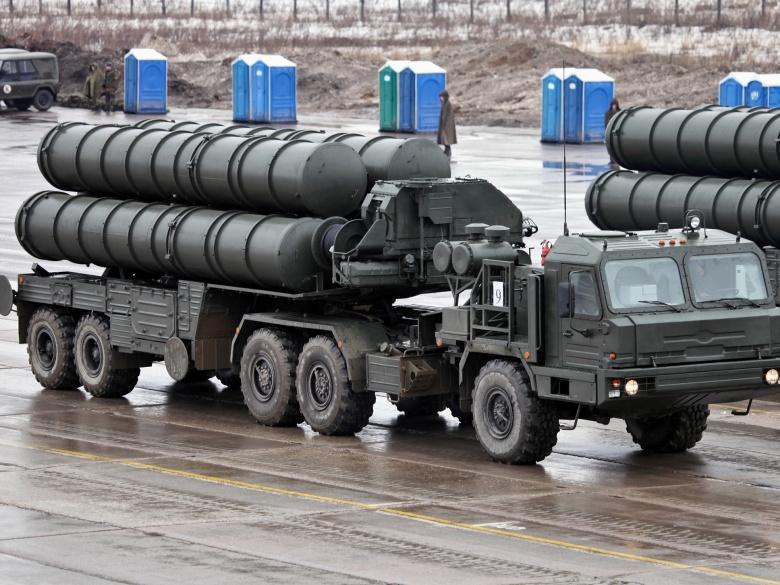 The serial production of Russia’s most advanced S-500 long-range air defense missile system will start in the second half of 2020, CEO of Russia’s state hi-tech corporation Rostec Sergei Chemezov said in an interview with business daily RBC.

“I believe that the serial production will begin in one year time,” Chemezov said.

According to him, Russia will not be exporting the new air defense system in the course of five years, because “first of all, we need to provide for our Army and only then start export production.”

The S-500 is set to replace the S-400 air defense missile system. The S-500 is being developed for its operation in the next 25 years. Russian Defense Minister Sergei Shoigu earlier said that the deliveries of S-500 surface-to-air missile systems to the troops would begin in 2020.

Russia has been training personnel at the Aerospace Defense Military Academy in Tver to learn to operate the S-500 since 2017.