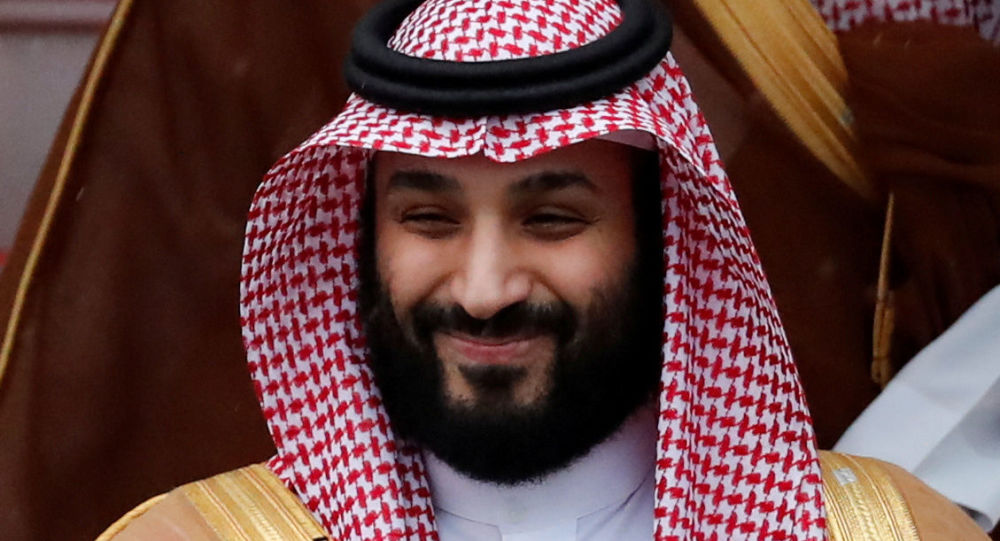 The hideous cruelty of the murder and dismemberment of journalist Jamal Khashoggi by a Saudi death squad almost a year ago still jumps from the pages of the latest apparent transcript of the conversation between his killers as they wait for him to arrive at the Saudi consulate in Istanbul.

“Is it possible to put the body in a bag?” enquires Lieutenant-Colonel Maher Mutreb, a leader of the operation and a senior member of Crown Prince Mohammed bin Salman’s team of bodyguards. He later asks if “the animal to be sacrificed” has arrived at the consulate.

Mutreb speaks to Salah al-Tubaigy, the forensic pathologist in charge of cutting up the body, who calmly lists the professional challenges he will face. “No,” he replies to the query about putting body in a bag. “Too heavy, very tall too. Actually, I’ve always worked on cadavers. I know how to cut very well. I have never worked on a warm body, but I’ll also manage that easily.”

Tubaigy explains to Mutreb what should be done to Khashoggi’s corpse: “After I dismember it, you will wrap the parts into plastic bags, put them in suitcases and take them out [of the building].”

This disgusting exchange comes from a bugging device said to have been placed in the consulate by Turkey’s National Intelligence Organisation which has been systematically leaking their recordings to the Turkish press ever since the murder of Khashoggi on 2 October 2018. Some of the conversations were revealed earlier in the year to the UN investigator Agnes Callamard who confirmed in her report that Saudi Arabia was responsible for the “deliberate premeditated execution” of Khashoggi. She found “sufficient credible evidence” for the crown prince and his assets to be subjected to “targeted sanctions” until “evidence is provided and corroborated that he carries no responsibility for this execution”. US officials have said that the operation could not have been carried out without the crown prince’s knowledge. The Saudi government has said that neither he nor King Salman knew about the killing in advance. They have blamed a “rogue” operation.

As the first anniversary of the Khashoggi murder approaches in a few weeks’ time, Saudi Arabia is desperate for the impact of the crime to fade and for the kingdom to escape the pariah status it has earned in the eyes of many across the world.

The crown prince is, above all else, eager to make sure that the murder of Khashoggi is not an issue when the US presidential campaign gets under way. President Trump’s close relationship with the Saudi leader will make Trump highly vulnerable to attacks by the Democratic candidate during the election. Again and again, Trump has gone out of his way to protect his Saudi ally over bi-partisan criticism from Congress over Khashoggi, US arms supplies and the war in Yemen.

The crown prince has adopted a strategy aimed at removing the killing from the political agenda before the US presidential campaign gets seriously underway, according to a confidential report which draws its information from high level sources in the United Arab Emirates that has been published by Middle East Eye online magazine. Written for circulation among UAE leaders, it says that “it was a wise step by Riyadh to move quickly to close the case and indict those responsible before the start of the American presidential election. Otherwise the killing could have been turned into one of the presidential debate topics.”

It appears that the crown prince’s plan is to escape the legacy of the murder by first fast-tracking the trial of members of the Saudi team accused of the killing, so court proceedings are finished before the US presidential campaign heats up. The report goes on to explain that the second part of the strategy is to close down the case in a different way by persuading members of Khashoggi’s family to accept “blood money” and forego the right of revenge under sharia law. According to US press reports, Khashoggi family members in Saudi Arabia have already been given $10,000 a month and million-dollar houses by way of compensation.

The report is written by the Emirates Policy Centre which has close links to the UAE government and intelligence services. As the closest ally of Saudi Arabia until a recent rift over Yemen and Iran policy, the UAE is well positioned to know about the intentions of the Saudi leader.

The crown prince’s plan to move on from the Khashoggi killing might just succeed, but it faces a number of obstacles. Any trial conducted in Saudi Arabia will have little credibility because of its courts’ well-attested record of relying solely on evidence based on false confessions extracted by torture and threats of execution. If anything, the repression of dissent in Saudi Arabia – of which the elimination of Khashoggi was only one element – has been stepped up since his death.

At least 134 executions are known to have been carried out in the first half of this year, including 37 political activists killed en masse on 23 April according to a report by Baroness Helena Kennedy QC on the death penalty and illegal executions in Saudi Arabia. She says that the executions of the activists followed “lengthy periods of detention in solitary confinement, subjection to torture, and grossly unfair trials”.

A further difficulty Saudi Arabia will face in trying to reboot its image is that the Khashoggi affair has energised a wave of criticism from former friends. It was the Republican senator Marco Rubio who said that the crown prince had gone “full gangster”, an assertion echoed by another Republican senator. The Saudi bombing of Yemen has become a live political issue in a way that had never happened previously, though Saudi airstrikes have been going on since 2015. A group of Republican and Democratic senators this week sent a letter to the crown prince demanding that he fulfil Saudi Arabia’s pledge to give $750m to the UN in Yemen to provide food, fuel and medicine.

All politicians are acutely conscious of the ebbs and flows of the power of their friends and allies and are swift to abandon a listing ship. Of no politician is this more true than President Trump, who has contemptuously dismissed his national security adviser John Bolton, whose aggressive policy towards Iran was much closer to that of the Saudis than it was to that of Trump himself who these days broadcasts his wish to avoid armed conflict with Iran and do a deal.

Whatever Trump expected from Saudi Arabia when he made his triumphal visit to the country in 2017, the results are well below expectations. In the wake of the Khashoggi murder he has paid a political price for his close relationship with the Saudi leaders – and that price could get a lot costlier if the Khashoggi affair becomes an issue in the presidential election. Democratic Party candidates are notorious for their ability to miss an open goal, but even they may come to see that Trump is vulnerable over his links to the crown prince and Saudi Arabia, tainted as they are by the killing of Khashoggi.Join