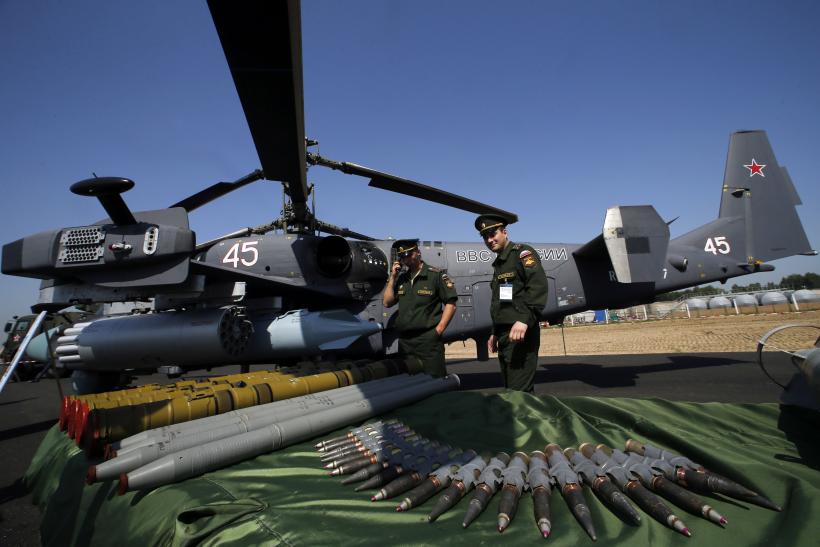 India has released $14.5 billion payment to Russia for buying weapons and other military equipment.

The Igla-S man-portable air defence missile system (MANPADS) is designed to engage all types of visually observable aircraft and helicopters as well as pinpoint air targets like cruise missiles and unmanned air vehicles, both head-on and receding, at any time of day, against background clutter and decoy flares (jamming).

The Igla-S is a new generation advanced version of the Igla MANPADS. By its combat effectiveness, it exceeds the Igla from 2 to 5 times, especially when firing at cruise missiles and pinpoint targets.

According to the Chief of the Federal Service for Military-Technical Cooperation, Dmitry Shugayev, said that military cooperation between Russia and India is the most important element of privileged strategic interaction.

According to Eurasia Diary while citing Russian News Agency TASS, Shugayev maintained that although India was under pressure, mostly from the United States, major contracts were concluded for the supply of S-400 systems, frigates of project 11356, and a large batch of ammunition for the Air Force, the Navy and the ground forces.

“Currently we proceed with talks on the supply and licensed production of the portable air defense system Igla-S for India and Russia won a one-billion-dollar bidding contest from India.

“Currently it is one of the main themes on the agenda. For this purpose we created a joint group,” Shugayev said.