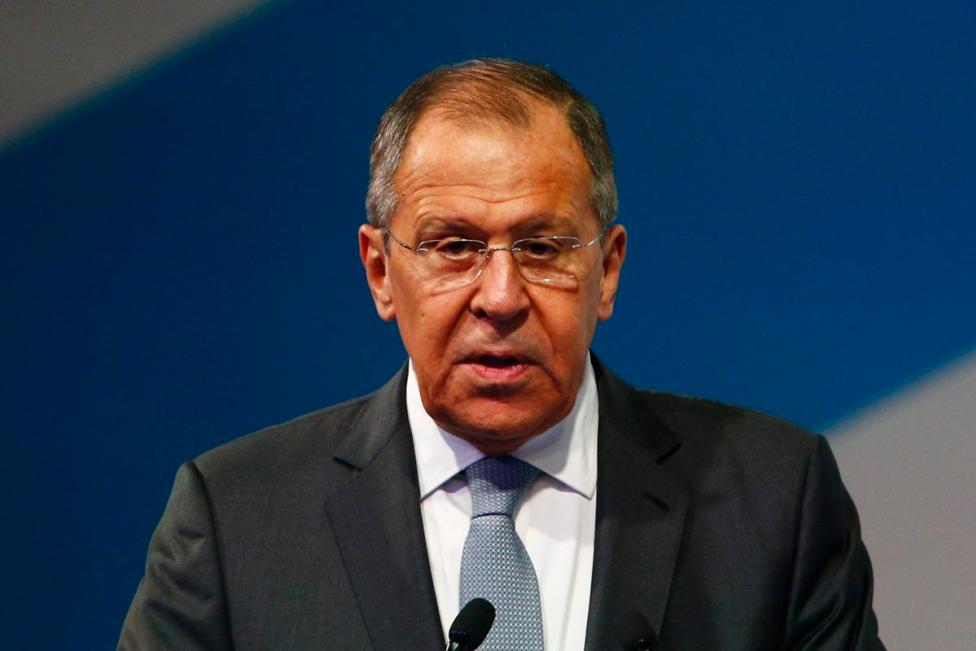 Russia has called on all countries of the Persian Gulf region to sit down for talks to ease tensions triggered by recent attacks on Saudi Arabia’s oil facilities, calling accusations that Iran was behind the raids “unsubstantiated.”

“All the [Persian] Gulf countries and their partners both in region and outside must sit down for talks and start to defuse the tensions,” said Russian Foreign Minister Sergei Lavrov in the capital, Moscow, on Thursday.

Those states, he said, must “take easy steps through trust, transparency, mutual invitations to military events and other [events], which can help understand that it is necessary to talk and to live together, because this is how things are due to history and geography.”

On September 14, Yemen’s Houthi Ansarullah fighters conducted strikes on two of Saudi Arabia’s oil facilities, in Abqaiq and Khurais. The attacks led to a halt in about 50 percent of the Arab kingdom’s crude and gas production, causing a surge in oil prices.

The Houthi movement officially took credit for the attacks, but US Secretary of State Mike Pompeo swiftly blamed Iran. Furthermore, US President Donald Trump said a short while later that the US was “locked and loaded” for a response at the behest of the Arab kingdom, although he later said that he wanted no conflict with any country.

Tensions have significantly risen as a result of the accusations leveled against Iran, which Tehran has rejected, calling them an attempt by the White House to shift from a failed campaign of “maximum pressure” to one of “maximum lying” and “deceit” against the Islamic Republic.

“Unsubstantiated accusations won’t help matters, they are only heightening already existing tensions in the region,” Lavrov further said, calling for “an impartial investigation” into the attacks.

Despite Iran’s denial, and Yemen’s claiming of responsibility, the US accusation against Iran has prompted speculation that America may take military or other forms of action against Iran or Iranian interests.

Formerly, Japan, too, said Yemeni forces, not Iran, were behind the attacks on the Saudi oil fields.