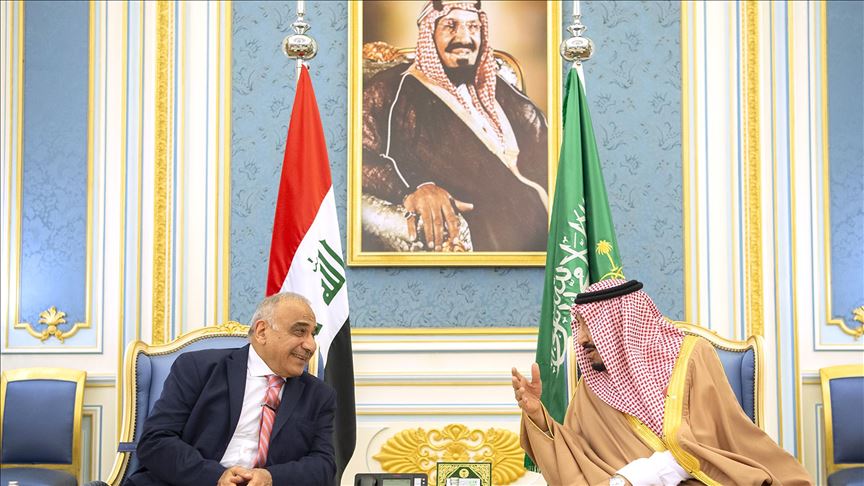 A report in the American newspaper the Wall Street Journal shows that Saudi Arabia has moved to import oil from neighboring Iraq to cover for lost production that came following attacks on crude processing installations east of the country.

The WSJ said on Thursday that Saudis had demanded for as much as 20 million barrels of Iraq’s crude mainly for oil supplies for the kingdom’s domestic refineries.

Sources within the global oil trade told the newspaper that it was absolutely critical for Riyadh to keep its position as the number one exporter of oil in the world despite Saturday attacks by Yemen’s ruling Houthi movement that targeted facilities in Abqaiq and Khurais and cut Saudi Arabia’s production in half.

“To maintain its reputation as a reliable supplier, the world’s largest oil exporter is looking to buy crude oil from at least one of its neighbors and additional oil products from the global market,” said the report, citing the sources.

The newspaper had earlier indicated that Saudi Arabia state oil company Aramco had approached Iraq’s State Organization for the Marketing of Oil (SOMO) to secure at least two million barrels of supplies.

Later on Thursday, SOMO officials “categorically” denied the reports, while Aramco said it had no plans for imports from Iraq.

The denial came as S&P Global Platts, a major website providing information on the global energy market, said on Wednesday that Aramco had placed orders for deliveries of 10 million barrels of loadings of Iraq’s Basrah Light crude for October or November.

The Platts said Iraq’s SOMO had yet to comply with the request.

The reports come after Saudi energy minister Prince Abdulaziz bin Salman said on Tuesday that Riyadh had no problem making planned deliveries of high-quality crude to customers after the attacks last week, saying the kingdom can draw on around 180 million barrels kept in inventories.

Abdulaziz said Saudis would restore the lost production caused by attacks in just two weeks despite assertions by experts who believe it would take months to repair the damage.