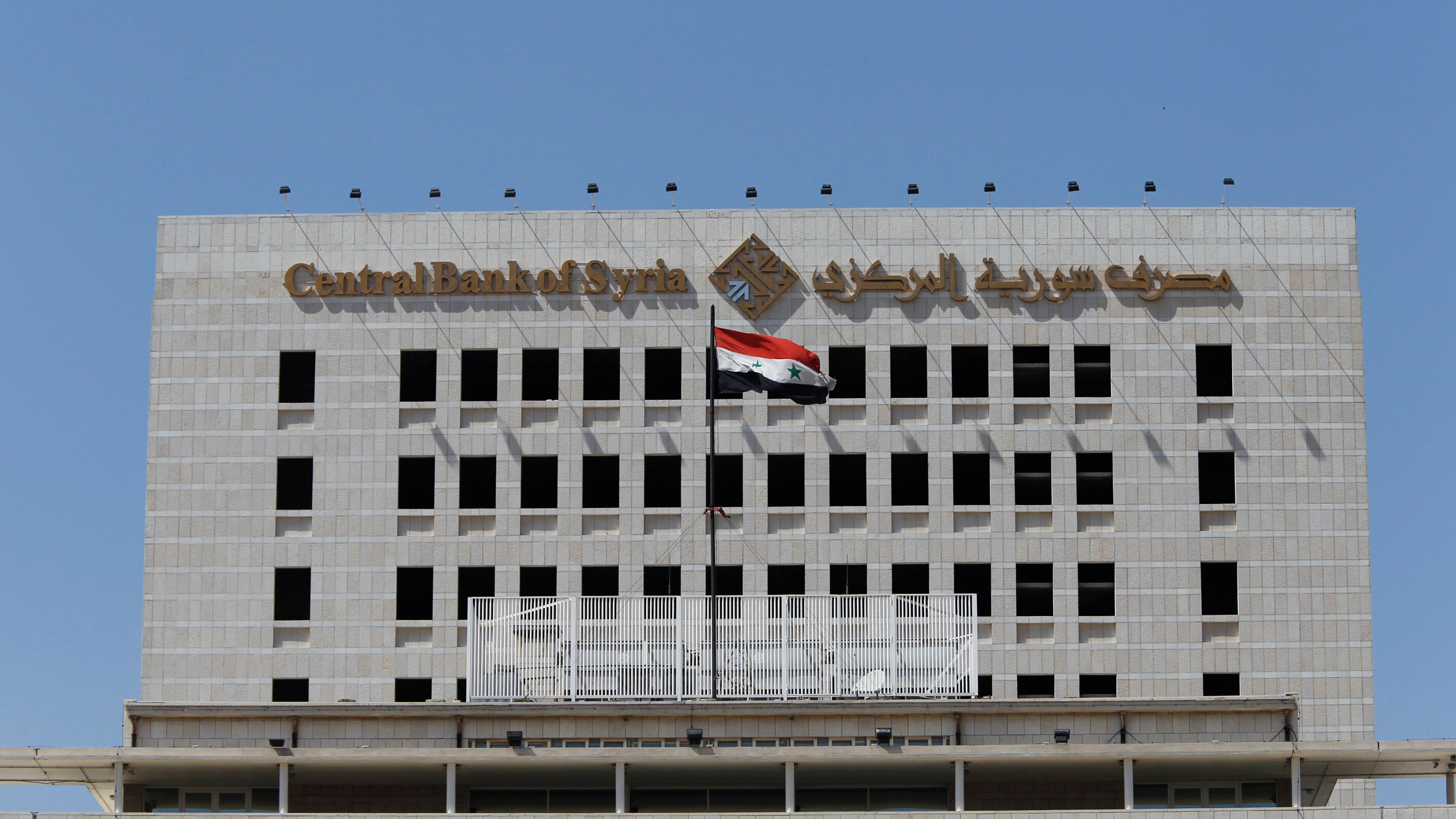 Syria expresses her freedom in her resistance to Empire. Resistance takes many forms and trajectories, but they all lead to freedom.

Resistance delivers freedom from terrorism, it expresses itself not only when the SAA defeats Western supported terrorists, but also when Syria rebuilds from the ruins.

This economic poison served Empire well, but not Syria.

However, Syria still has its own public Central Bank, which promises a free and self-determining political economy. Reportedly, even now, Syria has no external debts.

Syrian society is more equal than its Western counterparts. Everyone is entitled to free education, and everyone is entitled to free healthcare. Access is not limited by a person’s ability to pay. Equal access to healthcare and education also mean that there is more gender equity in Syria than there is in the West.
Prior to the war, Syria was largely self-sufficient. She had food security and financial security.

Despite the criminal economic blockade, the criminal occupations, and the terrorism imposed on her, she remains steadfast. Syrians still receive their salaries and they still receive their pensions. The West would prefer that the world remain blind to Syria’s successes, and the West still seeks to destroy these successes of democracy and of political and economic independence.

The task of post-war reconstruction is gargantuan. Here, Syria’s allies, in particular Russia and China, will play a pivotal role, which will further alienate the terrorist-supporting West. Syria will become more economically integrated into Eurasia, and the One Belt One Road initiative. (3)

Syria resists, and Syria rebuilds, so true freedom, which lies submerged in the hearts of us all, will continue to burn brighter and stronger in Syria, for all the world to see.