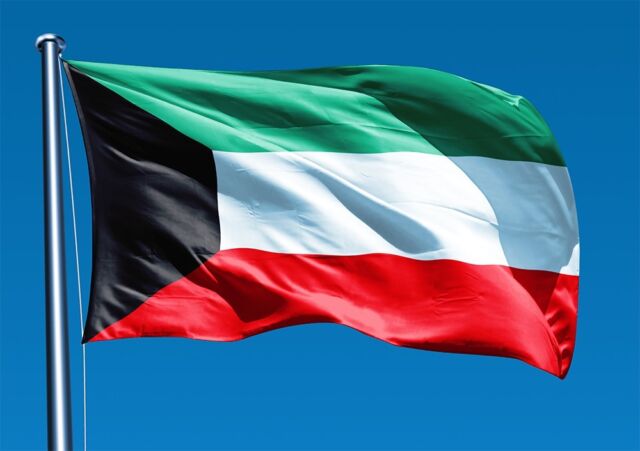 Kuwait has raised the security alert level at all of its ports, including the oil terminals, the state-run KUNA news agency reported on Friday, citing Trade and Industry Minister Khaled Al-Roudhan.

“The decision emphasizes that all measures have to be taken to protect the vessels and the ports’ facilities,” it said.

The announcement comes after two important oil production facilities in neighboring Saudi Arabia were hit by drones and missiles on September 14, curtailing the crude output of the world’s top oil exporter, Reuters said.

Yemen’s Houthi group claimed the attacks but a US official said they originated from southwestern Iran. Tehran, which supports the Houthis, denied any involvement in the attacks.